With NBA free agency set to begin this week, most of the talk has surrounded the potential landing spots for former MVP Kevin Durant.

Durant headlines one of the top classes in recent free-agent history. With the cap set to increase by leaps and bounds, players will get paid big time.

Here’s a look at the five-most overrated upcoming free agents and why suitors should avoid overpaying them on the open market.

Howard surely has some use as a low-post presence on both ends of the court. Despite struggling fitting in last season, he averaged 13.7 points and 11.8 rebounds.

The issue here is that Houston went completely away from utilizing Howard in offensive sets as the season progressed. This led to his lowest point output and fewest amount of attempted shots since his rookie season.

If the 30-year-old Howard did opt out of his contract to receive that final max deal of his career, it’s going to force some team to overpay. You simply can’t dole out $25-plus million to a player that’s been marginalized.

This is magnified by the fact that Howard posted the second-worst defensive rating of any rotational player on the Rockets. More telling than this, Houston yielded the sixth-most points in the NBA.

The only way Howard makes sense as a max-contract player is with a team like the Warriors or Spurs. Teams of those ilk have multiple elite wing defenders. It’s in this that his impact on that end of the court will also be limited.

Injuries on top of injuries. Over the course of his four-year career in D.C, Beal has missed one quarter of his team’s games. This past season alone, the shooting guard missed 27 games.

As a restricted free agent, Washington will have an opportunity to match any offer for the fifth-year pro. In a normal summer, this would end up costing him a bit of cash.

The excess of cash on this year’s market will lead to others attempting to throw huge offers his way. These attempts will be meant to lure him away from D.C. In this, it’s definitely possible he could receive a max-contract offer on the open market.

As a career 40 percent three-point shooter with an ability to put up points, this normally would make a ton of sense. It’s just the surplus of injuries Beal has suffered throughout his career that should concern potential suitors. 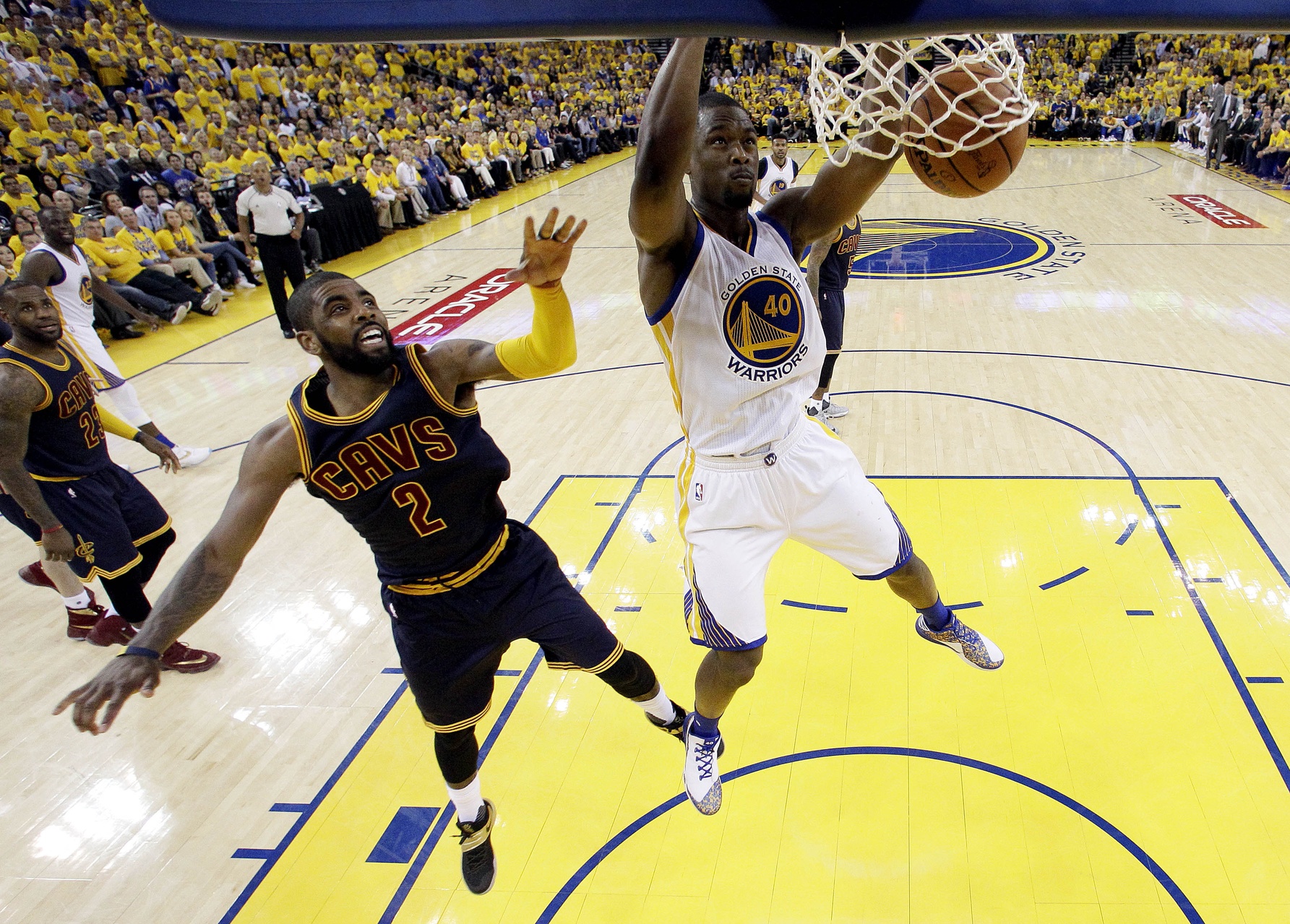 Even if Barnes does not sign a max contract that will pay him $20-plus million, he’s going to cash in big time in free agency.

First off, teams that are desperate to become relevant again will look to overpay for a player that was important for the two-time defending Western Conference champions. Look at the Philadelphia 76ers as a potential case study (more on that here).

Secondly, the market itself is going to be completely out of whack with the influx of salary cap room pretty much every team in the Association possesses.

According to The Vertical’s Adrian Wojnarowski, this means players of Tyler Johnson’s ilk will make between $12-$14 million annually.

Barnes may be better than these mid-level guys, but he’s definitely not someone that can act as a centerpiece on a contending team. Even when we ignore Barnes’ disastrous performance during the Finals, we can’t fathom him being viewed as a player worth upwards of $20 million per.

The former lottery pick averaged a career-best 11.7 points per game while shooting 47 percent from the field this past season.

These aren’t bad splits considering Golden State didn’t rely on him to score a whole bunch. But that’s the problem right there. When asked to shoulder a heavier load, Barnes simply hasn’t delivered.

When Barnes put up 10-plus shots this past season, the Warriors lost six games. When he was asked to play a smaller role, the team boasted a 30-2 record. There’s simply no telling how he would perform in a larger role moving forward.

Much like Beal, injuries have to be of utmost concern to potential suitors here. Parsons has missed 37 games over the past two seasons, including 21 this past year due to a knee injury.

This makes it that much more interesting that the 27-year-old veteran would conclude that he’s a max player after deciding to opt out of his contract (more on that here).

On the court, Parsons has yet to average as much as 17 points per game, putting up a four-year low 13.7 per this past season. A career 38 percent three-point shooter, Parsons can definitely stretch the court from the small forward position. But does that really make him a max player? We doubt this very much.

Williams, a former top-five bust of the Atlanta Hawks, found himself a niche as a three-point shooter with Charlotte this past season. He shot a career-best 40 percent from beyond arc en route to putting up 11.7 points per game.

When a 29-year-old veteran puts up his best season, it’s not a good sign moving forward. When it comes after being mediocre for so many years, NBA teams must take note.

Despite this, there’s a darn good chance Williams will find a way to earn $15-plus million on a new deal this summer. If so, the buyer will definitely be showing remorse here soon.