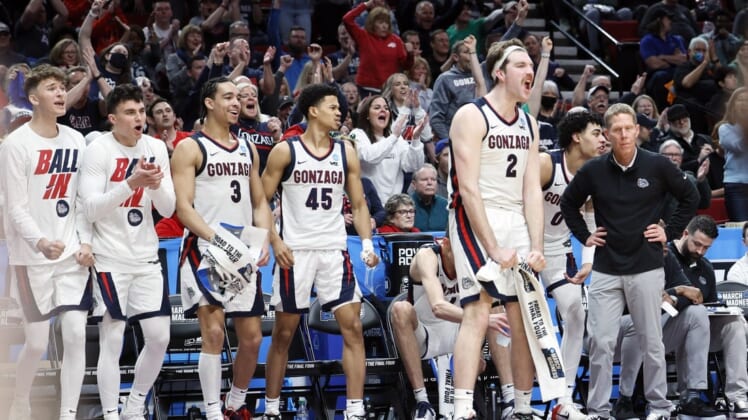 A who’s who of men’s and women’s college basketball programs will compete in the 2022 Phil Knight Invitational and Phil Knight Legacy tournaments, to be held Thanksgiving week in Portland, Ore. — the hometown of the Nike co-founder.

Dubbed PK85, the tournaments will be a celebration in advance Knight’s 85th birthday, which falls in February.

Each tournament will feature eight men’s teams and four women’s teams in action from Nov. 24-27.

Matching up in the Phil Knight Invitational will be North Carolina vs. Portland, Iowa State against Villanova, UConn vs. Oregon and Alabama against Michigan State. Each team will play three games, with winners of these matchups moving on to the semifinals, and those winners to the tourney finals.

The men’s field in the Phil Knight Legacy event opens with Duke vs. Oregon State, followed by Florida vs. Xavier, Purdue vs. West Virginia and Portland State vs. Gonzaga. The format follows that of the Invitational, with the two teams with two wins meeting in the finals.

On the women’s side, North Carolina will face off against Oregon, and Iowa State will play Michigan State in the Invitational.

The women’s Legacy field will showcase Duke vs. UConn and Iowa against Oregon State.

Winners of the opening games in each tournament will advance straight to the finals.

ESPN networks will televise the games.