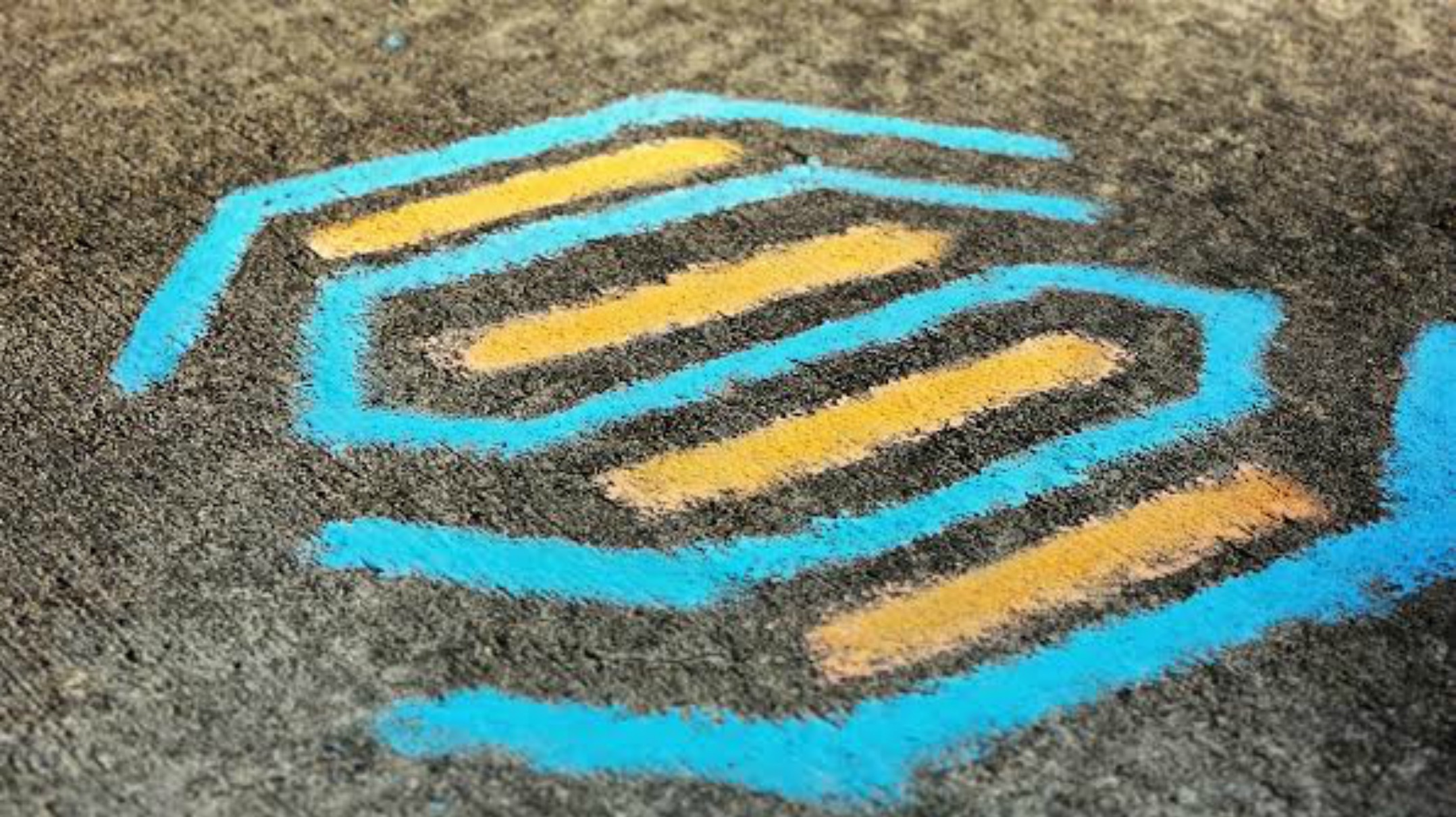 If you haven’t drafted your fantasy football team(s) yet, you’re likely spending the majority of your time looking for sleepers and breakout candidates for the 2014 NFL season. For years, it seemed players would really “take off” during their third year in the league, but times appear to be changing. Second-year players have made quite a bit of noise in the league the past few years, so which ones have the most value heading in to 2014?