Atlanta Falcons linebacker Prince Shembo was arrested on felony animal cruelty charges on Friday. And the reports are about as disturbing as it gets.

According to Tony Thomas of WSB-TV in Atlanta, Shembo allegedly kicked and killed his girlfriend’s dog.

If these allegations are true, Shembo should be locked up have the key thrown away. It’s beyond comprehension that anyone would act in such a cruel way to another living creature.

Shembo had previously been investigated on sexual assault charges stemming from an incident in which a college student was attacked. Unfortunately, that student committed suicide following the attack. He was never charged in the allegation.

The Notre Dame product was a fourth-round pick of the Atlanta Falcons in the 2014 draft. He started three games as a rookie this past season.

Here’s a photo of the dog Shembo is accused of killing: 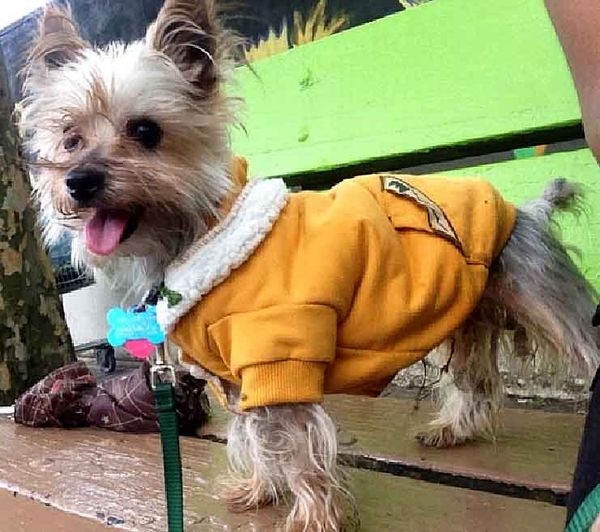 Courtesy of the Atlanta Journal-Constitution.

We will have more information as soon as it becomes available.