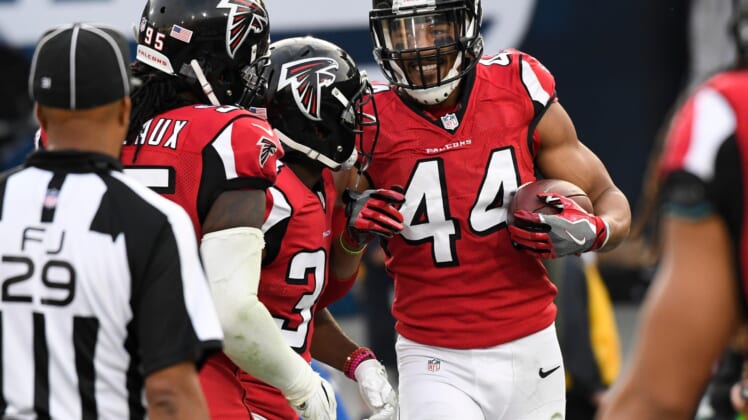 Vic Beasley was the No. 8 overall pick of the 2015 NFL Draft, and now the Atlanta Falcons have him on the trade block, per ESPN’s Jordan Schultz.

The former Clemson star had a breakout campaign in 2016 when he registered 15.5 sacks. However, Beasley has never come close to matching that total and has just 11.5 sacks since the start of the 2017 season. So far this season, Beasley has registered 12 tackles and 1.5 sacks.

The Falcons are hoping a contender wants to add a situational pass rusher at this time. Atlanta, at 1-5 and with zero defense to go along with a decent offense, has no chance of making a playoff run.

Beasley will be a free agent next season, so the Falcons are doing the right thing to see if they can get something in return for him.