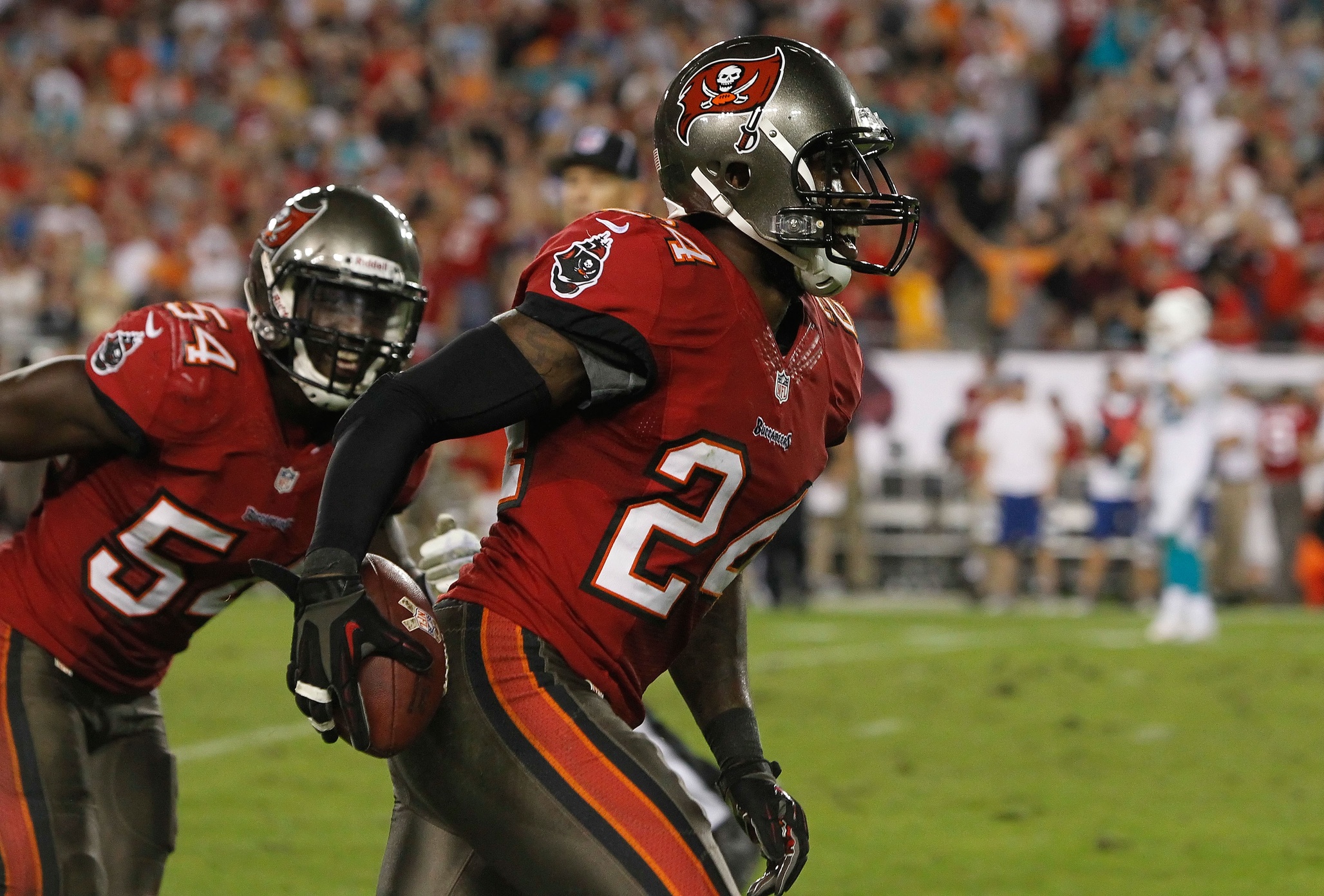 A ton of news broke around the NFL on the eve of the new league year, which sets into motion free agency and trades around the league. Some reports, like the Chicago Bears closing in on a deal with Michael Bennett, proved to be false. Let’s go fact/fiction for the biggest NFL rumors heading into the start of free agency later today.

Darrelle Revis to be Traded or Released This Week

According to Adam Schefter of ESPN, Tampa Bay plans on either trading or releasing one of the top defensive players in the entire game. It acquired the Pro Bowl cornerback from the New York Jets for a first and third rounder last offseason, but Love Smith’s newly installed defense may not fit what Revis brings to the table.

In addition, Revis is set to count $16 million against the cap in 2014, per Spotrac. That’s about $4 million more than the second-highest cap number for a cornerback, which is the Dallas Cowboys’ Brandon Carr. Releasing Revis would have zero dead money impact. In short, Tampa Bay would save $16 million against the cap and would be free to target other top-tier corners to replace Revis for much cheaper.

Other teams that have been linked to Revis are the San Francisco 49ers and New England Patriots. Based on Revis’ 2014 cap hit, he would have to come to an agreement on a restructured deal should another team trade for him. The likely compensation at this point seems to be a mid-round pick. If Revis does hit the open market, he might have to choose between getting paid and going to a contending team. That’s where San Francisco and New England come into play.

FF Toolbox isn’t necessarily known for breaking news, but it is one of the most reputable sources for fantasy football information and news aggregation. It went away from the grain on Monday by indicating that the Eagles were going to deal Jackson.

A source close to FFToolbox is saying that DeSean Jackson is done in Philly. From all indications Jackson is on his way out and now we wait for this news to become official.

On the surface, this seems to make little sense. Jackson is coming off a career year that saw him go for over 1,300 yards and nine touchdowns. He is, however, set to count nearly $13 million against the cap. Philadelphia also retained fellow receivers Jeremy Maclin and Riley Cooper over the course of the past week. If Jackson were to remain with the Eagles at his current salary, they would boast the second-highest paid receiving group in the NFL.

There is also something to be said about friction between Jackson and the organization, which is something that has been seemingly nonstop since he joined the NFL back in 2008.

FF Toolbox indicates that San Francisco and Kansas City may be two of the teams most interested. There are issues with that. The 49ers re-signed Anquan Boldin last week and might not have the room on the roster for another starter-caliber receiver.

This doesn’t even take into account that Jim Harbaugh’s squad doesn’t necessarily have the cap room to take on Jackson’s deal. The connection here might be that San Francisco has six picks in the first three rounds of the draft and is said to be targeting a receiver at some point early on in May.

For their part, the Chiefs are up against the cap more than San Francisco and don’t have a second-round pick due to the Alex Smith trade of a year ago. In short, I won’t question FF Toolbox’s source here, but it would be surprising if something did go down. This, of course, unless Jackson’s relationship with the Eagles has soured to the point of no return.

Some free-agent RBs not getting much play. But am told free-agent RB Darren McFadden has generated “significant interest.”

Let’s just call this fiction out of the gate. While there may very well be some sort of interest from teams around the league, there is no telling what level of interest that might be. McFadden has missed 40 percent of Oakland’s games over the past two seasons and is about as injury prone as you can get from the running back position.

As we have seen in the past, running backs aren’t necessarily highly coveted when it comes to free agency. Teams believe they can get better bargains in the draft and, for the most part, they have been right.

The larger question here is whether interest will turn into a big payday for the veteran running back. Our friend Mike Florio over at Pro Football Talk raises that same exact question…

In a shocking turn of events here at Sportsnaut, we are going to side with Florio on this one. Unless a bottom-feeding team with ample cap spaces decides to dole out a ton of cash for McFadden, he’s likely looking at a one-year deal with low guarantees.

This isn’t going to end well for anyone involved, mainly the Panthers organization. It appears that they are ready to part ways with one of the best players in the history of the expansion franchise. Smith, who would actually count more against the cap if he was released rather than retained, is unlikely to return to Carolina for a 14th season.

The #Panthers are attempting to trade WR Steve Smith, per source. Given his $7M cap number and age (34), seems unlikely.

Smith was less productive than a similar receiver in terms of production and age (Anquan Boldin), who signed a two-year, $12 million deal to remain in San Francisco. It might not be financially sustainable to pay Smith that $7 million price tag in 2014, but losing him would leave the Panthers completely out in the cold at receiver. In addition, it’s highly unlikely any team would give up anything of worth for an aging vet with that price tag.

The likeliest scenario here is that Carolina releases Smith outright, at which point he will have to choose between taking more money or playing for a contender. I broached this subject with Jayson Braddock of 790 AM in Houston last night.

@JaysonBraddock I personally think Seattle would be the best fit. Though, Smith strikes me as someone who’ll want to stick it to Carolina.

We were in agreement that Smith seems to still have that monkey on his back and might just decide to stick it to Carolina, as I indicated. This could mean him returning to the NFC South, possible to the New Orleans Saints or Atlanta Falcons.

@VincentFrankNFL funny, thinking revenge is bigger priority to him than ring, myself. Always had little man syndrome.

In any event, Smith is unlikely to return to the Panthers in 2014. My bet is still on San Francisco, Seattle or New England being the best potential fits should Smith be released outright.