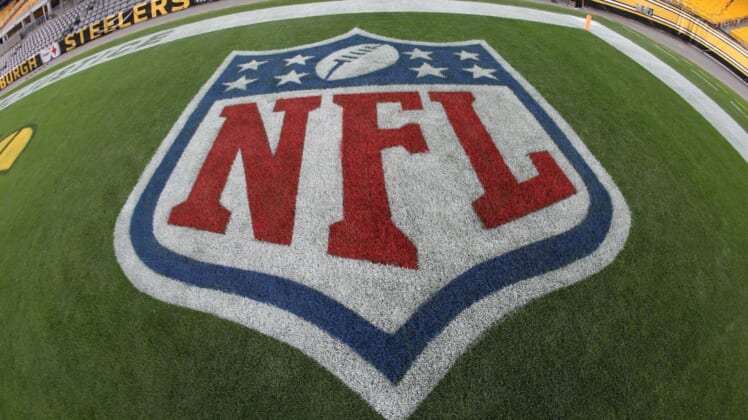 The National Football Foundation announced Wednesday that Babich passed away on April 3 in the Clairemont community of San Diego. The cause of death was not revealed.

“An exceptional hard hitting linebacker, Bob Babich made his mark in Oxford as one of the best in the country,” NFF chairman Archie Manning said. “He was great guy to be around with a great sense of humor and full of great stories. We are deeply saddened to learn of his passing and our thoughts and prayers are with his family and friends.”

Babich, a bruising 6-foot-2, 231-pound linebacker, played nine NFL seasons after a standout college career at Miami (Ohio), where he played under head coach Bo Schembechler. He was named the MAC Defensive Player of the Year in 1968.

In 1994, he became the only Bobcats player to be inducted into the College Football Hall of Fame.

The Youngstown, Ohio, native was selected in the first round (No. 18 overall) in the 1969 NFL Draft by San Diego, where he broke into the lineup in 1970 — when he started every game.