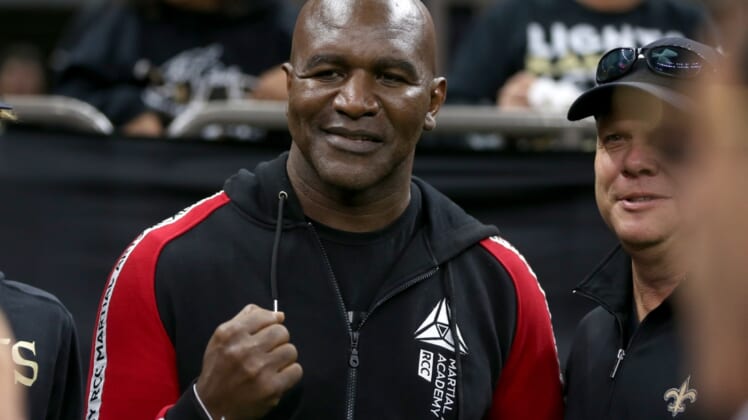 Evander Holyfield plans to step in the ring as a replacement for Oscar De La Hoya to box Vitor Belfort on Sept. 11.

De La Hoya had to withdraw due to a positive COVID-19 test. De La Hoya’s last fight came in 2008.

Triller Fight Club, the promotion that backed Jake Paul’s breakthrough bout, is pushing this fight and was also the promoter for Holyfield’s twice-delayed fight with Kevin McBride.

Holyfield’s place on the card next Saturday must be approved by the state of California. 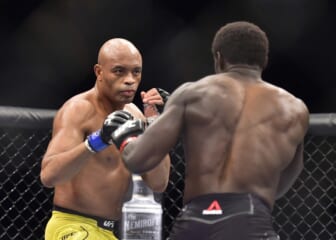