The 2017 NFL season is drawing closer. It also stands to mark the final year certain players could remain employed in the league. Many veterans signed short one or two-year prove-it deals in free agency. They must hold up their end of the bargain. Otherwise retirement could be looming right around the corner.

This could easily be the case for one of the league’s oldest active receivers trying to reach his first ever visit to the postseason.

In other cases, younger guys could wind up on the outs in 2018. Rookies poised to compete may pull the rug right out from their new teammates.

Facing make-it or break-it seasons this fall, the following group needs to prove they are still worth employing in 2018. 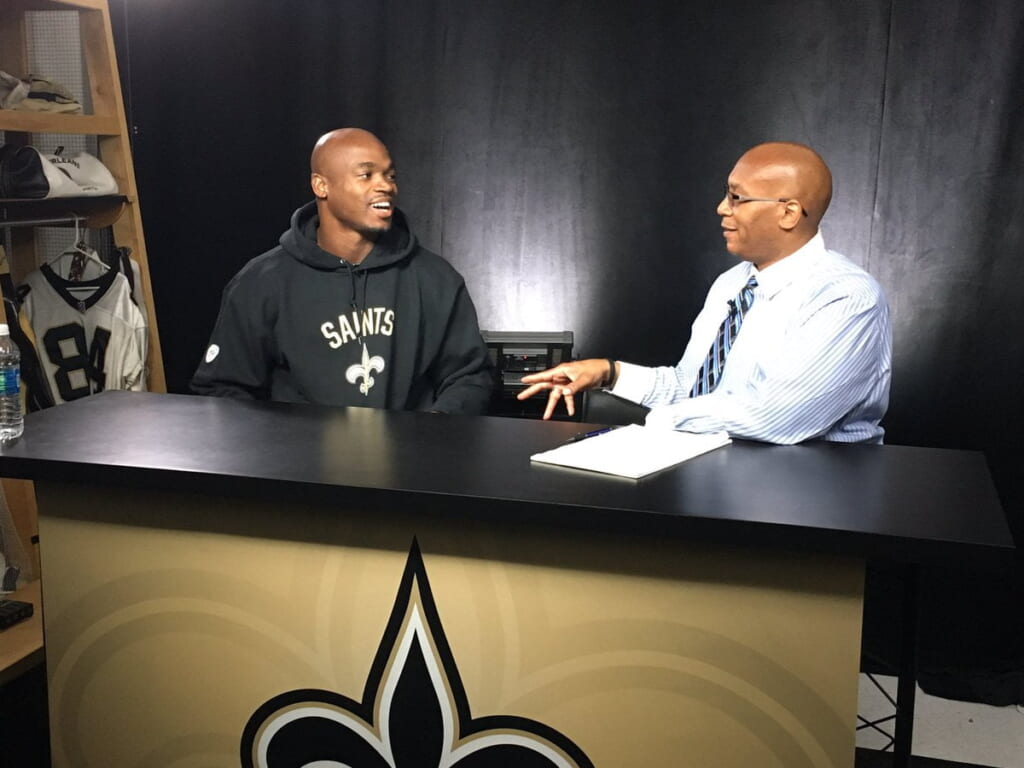 Peterson finally found employment when the New Orleans Saints eventually reached out to him during free agency. They signed the 32-year-old running back to a two-year contract.

Peterson will need to shine as he has in past seasons to be sure his services will be needed again in 2018. The seven-time Pro Bowl running back is coming off of a terrible 2016 campaign with the Minnesota Vikings. He managed only 1.9 yards per carry during the three games in which he played. Peterson injured his knee and landed on IR after having rushed for only 72 yards.

This time around, he will need to bring up these sluggish stats that won’t get the job done in New Orleans. Peterson will work in unison with lead running back Mark Ingram, something that quarterback Drew Brees is quite thrilled about.

“Everybody is very excited to the element he can bring,” Brees said on ESPN’s “Mike and Mike” (h/t Lenny Vangilder of Sports Nola). “We’re talking about the guy who led the league in rushing two years ago. To see him walk into the locker room got a lot of people excited.”

Peterson has averaged 265.9 total touches per season since 2007. He will show us how much gas is left in his tank soon enough.