Eight NBA teams that should blow it up for Zion Williamson

A talent unlike any we’ve seen enter the NBA since LeBron James. 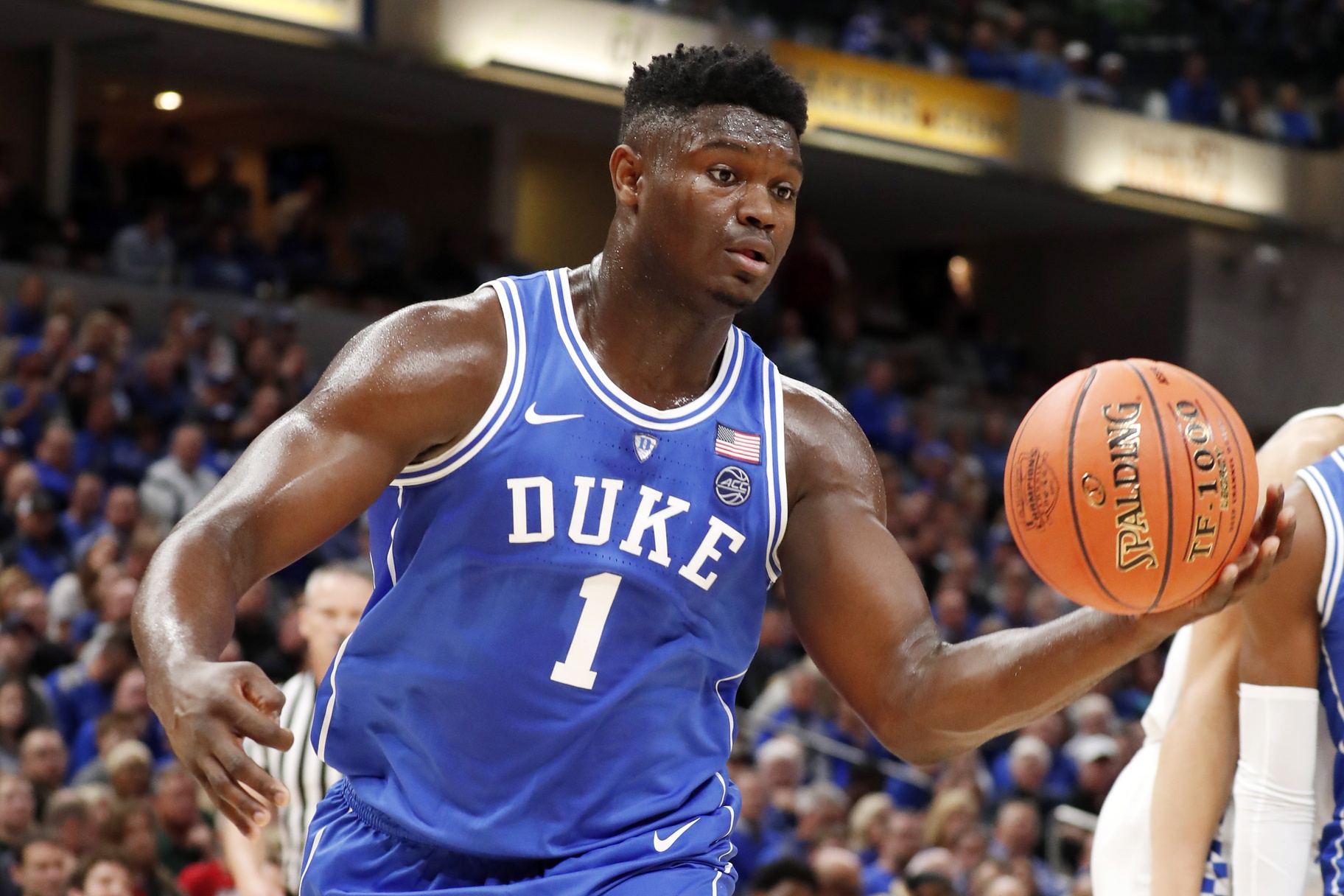 Duke freshman forward Zion Williamson is the rage of college basketball. After just three games, the freakish 6-foot-7, 285-pound teenager is averaging 25.3 points and 10.7 rebounds while shooting 82 percent from the field.

A talent unlike any we’ve seen enter the NBA since LeBron James, whoever acquires the first pick in the 2019 NBA Draft will be falling out of their seats to select Williamson. Dude is legitimately a human highlight-reel.

It’s in this that we check in on eight NBA teams that should blow their rosters up for a chance to employ Mt. Zion. 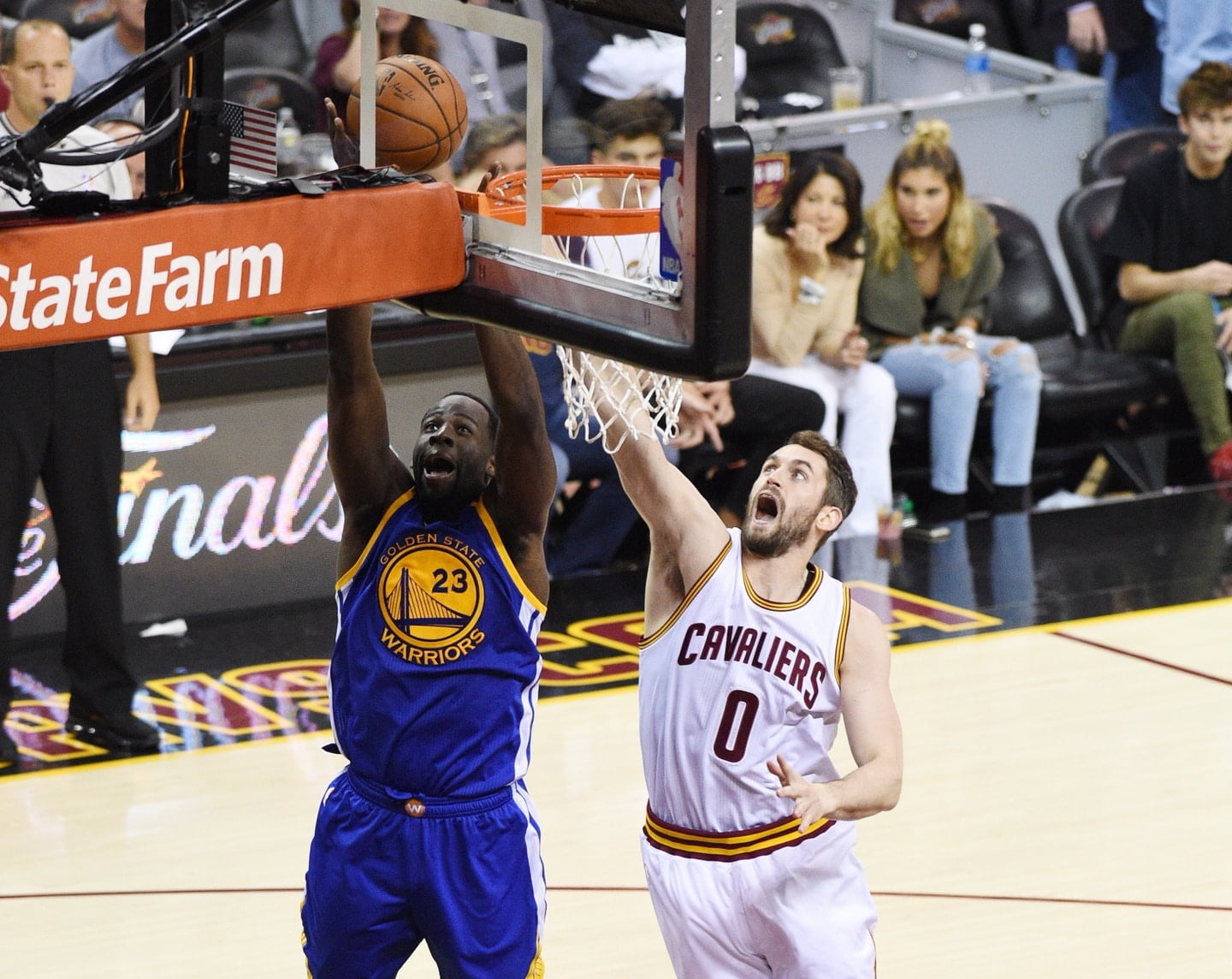 This one is rather clear. Should Cleveland earn the No. 1 pick in next year’s draft, Williamson or fellow Dukie Cam Reddish would have to be the top pick. But there’s also a scenario in play that suggests the downtrodden Cavaliers could end up with multiple high picks. Said scenario would include trading away Kevin Love and pretty much every other veteran asset on the roster.

Owner Dan Gilbert and Co. were foolish to think they’d be able to compete for a playoff spot without LeBron James in the mix. It likely set back Cleveland’s rebuild at least one season. Blowing up the roster and rebuilding around the likes Collin Sexton and Zion Williamson makes perfect sense. 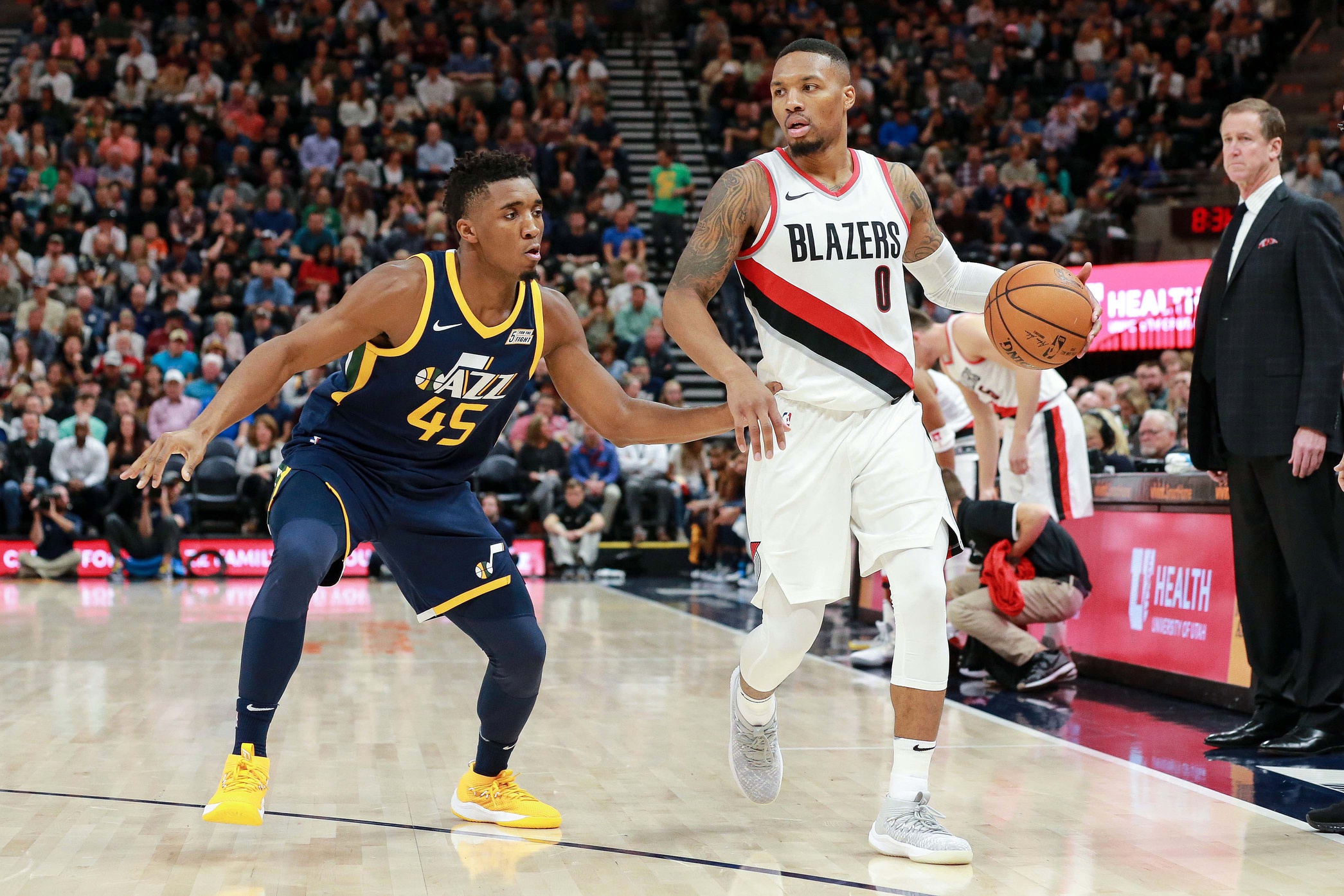 It’s not quite yet time for Portland to be thinking about a future without Damian Lillard. But he seems to have his sights set on a larger market and will become a free agent following the 2020-21 season. A true contender in the Western Conference this season, we’re going to be intrigued to see how this plays out in the Pacific Northwest.

With that said, there’s certainly a possibility that things will trend in the direction of Lillard moving on from the Blazers. If that becomes apparent following this season, moving him while he would provide the best possible return makes sense. Something to the tune of Lillard and a couple draft picks to move up to No. 1 in next year’s draft for Williamson could work. 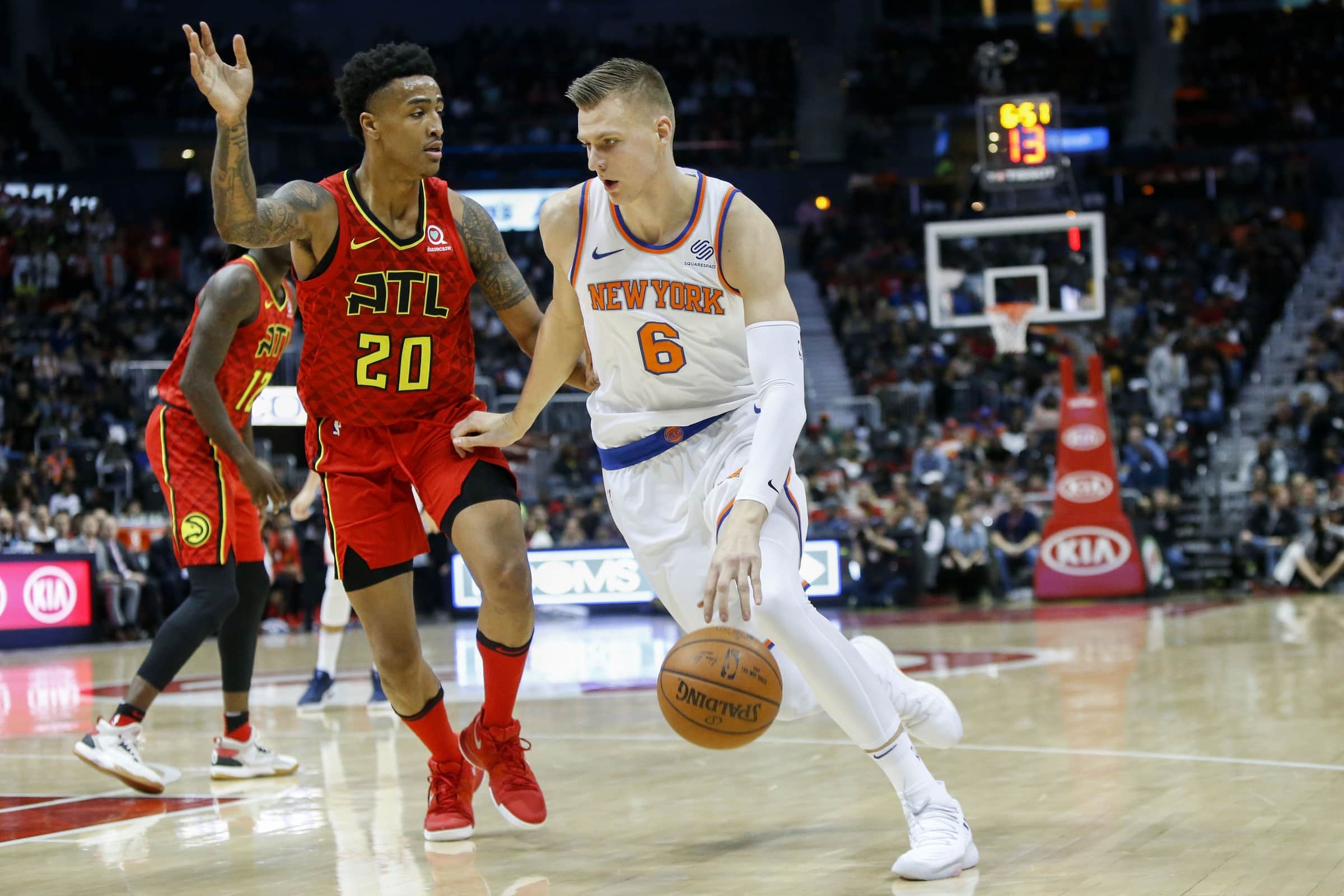 Depending on how the rest of their season goes, this might not require New York trading injured superstar Kristaps Porzingis. Rather, it would be all about the Knicks teaming him up with Mt. Zion to form one of the most ridiculously talented front courts in the history of the Association.

New York enters Friday’s action with the fourth-worst record in the NBA. Even if that’s how the lottery balls drop this coming spring, the combination of Kevin Knox and Frank Ntilikina might be able to move the needle in a trade-up scenario. Irrelevant for far too long, a team that can controls the nation’s top media market might have to make a move like this to announce its presence on the league-wide stage once again. 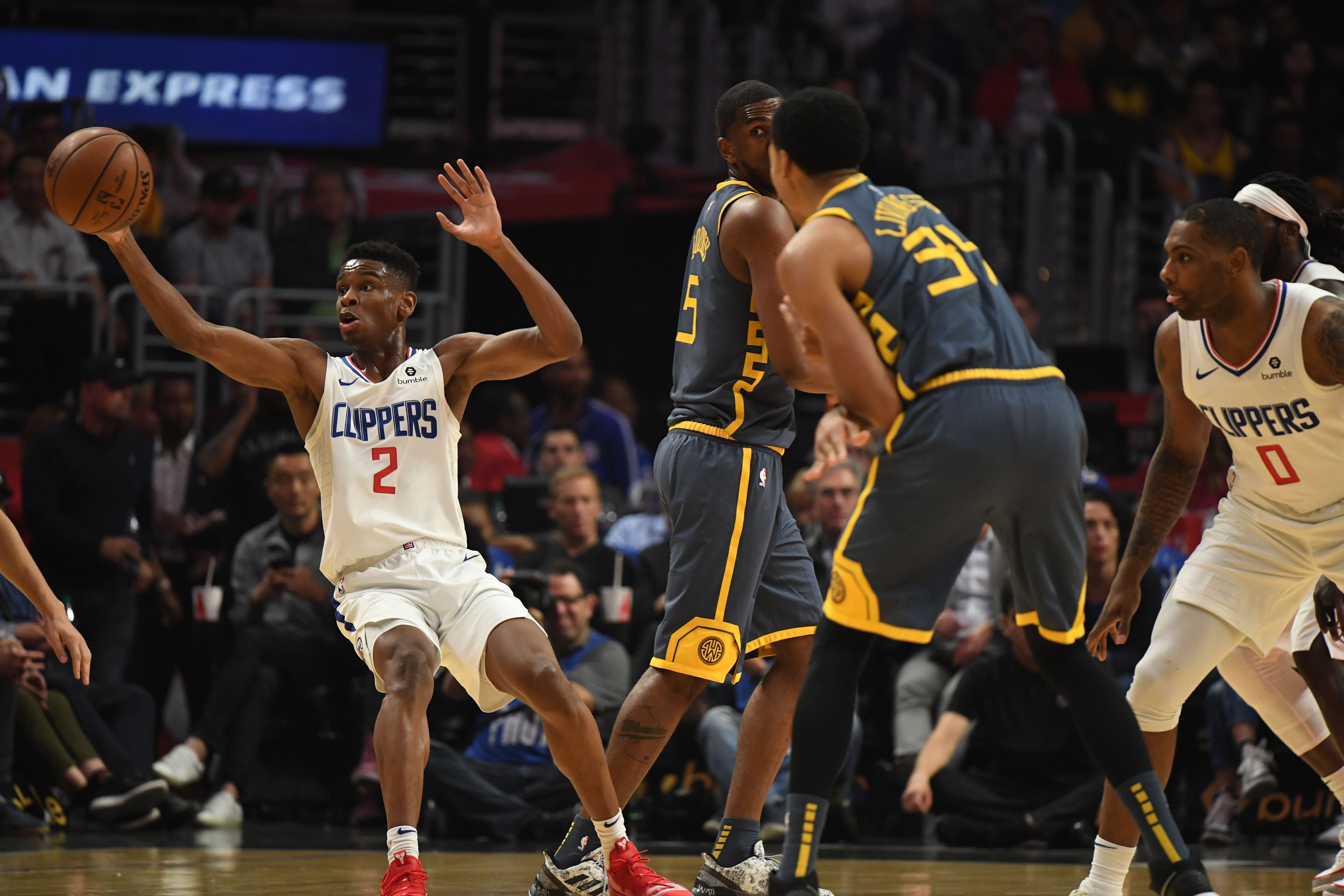 Despite rumors to the contrary, it seems almost foolish to believe the Clippers can land a top fish in free agency next summer. They’ve been linked to Kawhi Leonard and Kevin Durant. But does either player want to share a media market with LeBron James? We’re not entirely too sure.

What we do know is that the surprising Clippers need to add that star power to compete with the Lakers in Southern California. They also have a nice amount of assets that could entice a lottery team. That includes stud rookie Shai Gilgeous-Alexander and underrated veteran Tobias Harris, among others. 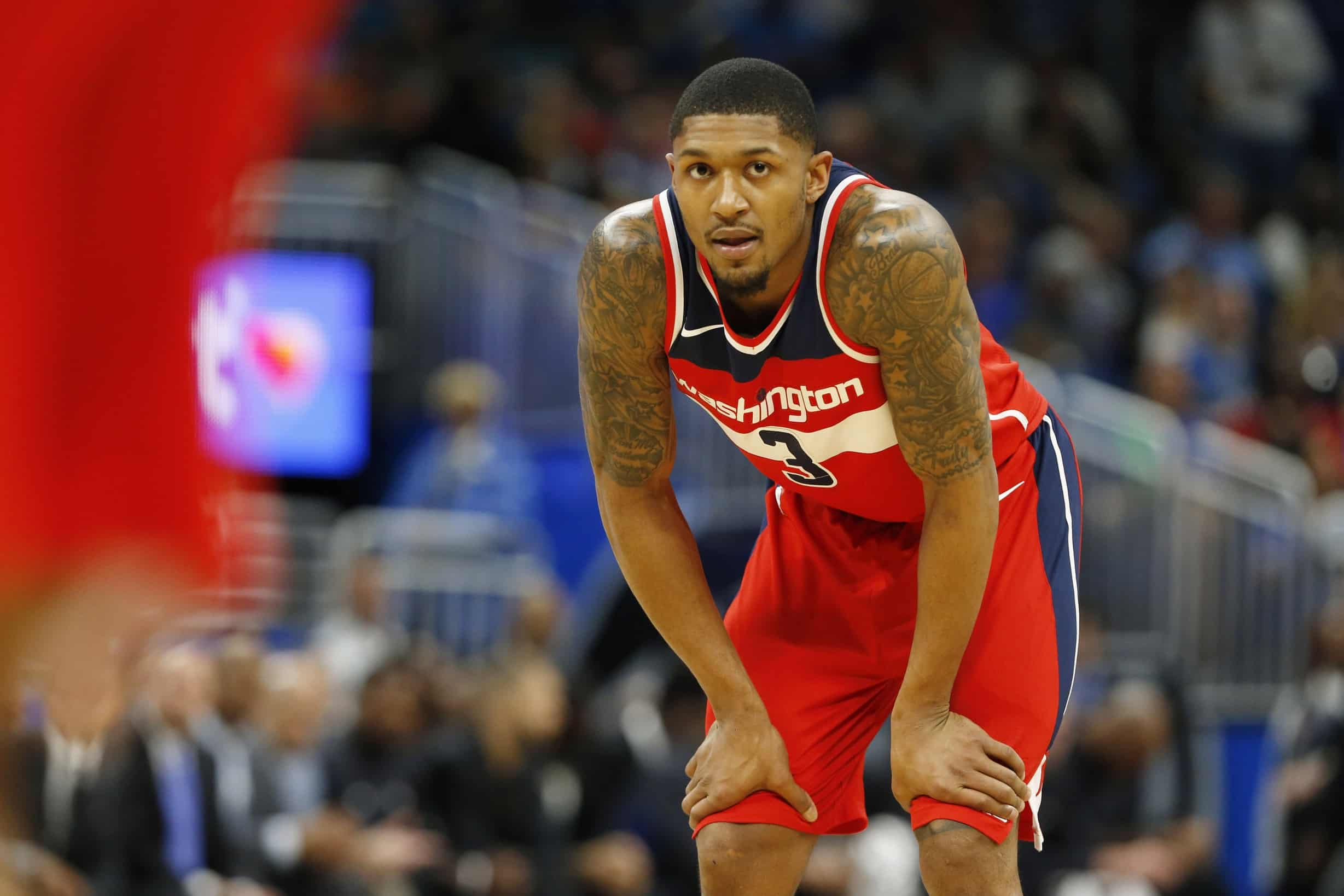 Of the teams that could potentially blow it up for Williamson, these Wizards would have the easiest path. First off, Washington have been a complete disaster at 5-9 on the season. This is a clear indication that the team could be picking in the top-10 when all is said and done. But more than that, moving either John Wall or Bradley Beal could net a higher pick to acquire Williamson.

Obviously, it’s pure conjecture on our part. But wouldn’t the Cavaliers be enticed by adding one of those two star guards as a way to become relevant again? We know full well it’s something owner Dan Gilbert would love to do. Something akin to Wall/Beal, Washington’s first-round pick and the bloated contract of Otto Porter Jr. for Williamson and one of Cleveland’s veterans could make sense. 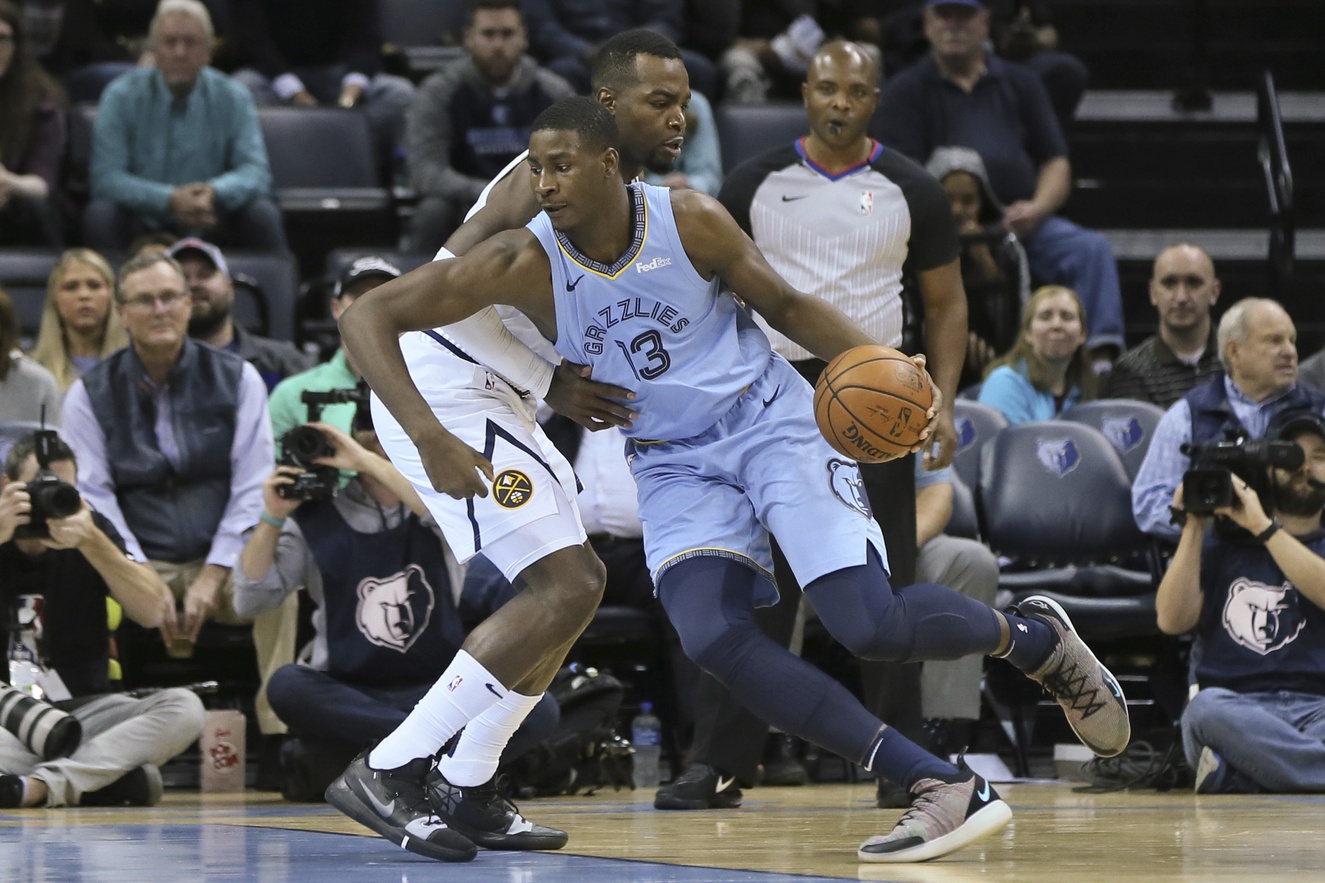 We’re just envisioning Williamson teaming up with Jaren Jackson Jr. to absolutely dominate opposing Western Conference teams moving forward. That’s pretty much what this is all about. Despite being just 19 years old, Jackson has already proven himself to have All-NBA upside. Team him up with what Williamson already has to offer, and Memphis would immediately become a major attraction.

The logistics, however, are a bit more muddied. In the midst of a surprising season, Memphis might not pick high enough to have a real shot at trading up for Williamson. Meanwhile, veterans Marc Gasol and Mike Conley wouldn’t be enough to move the needle in a potential trade. That doesn’t mean we can’t dream, right? 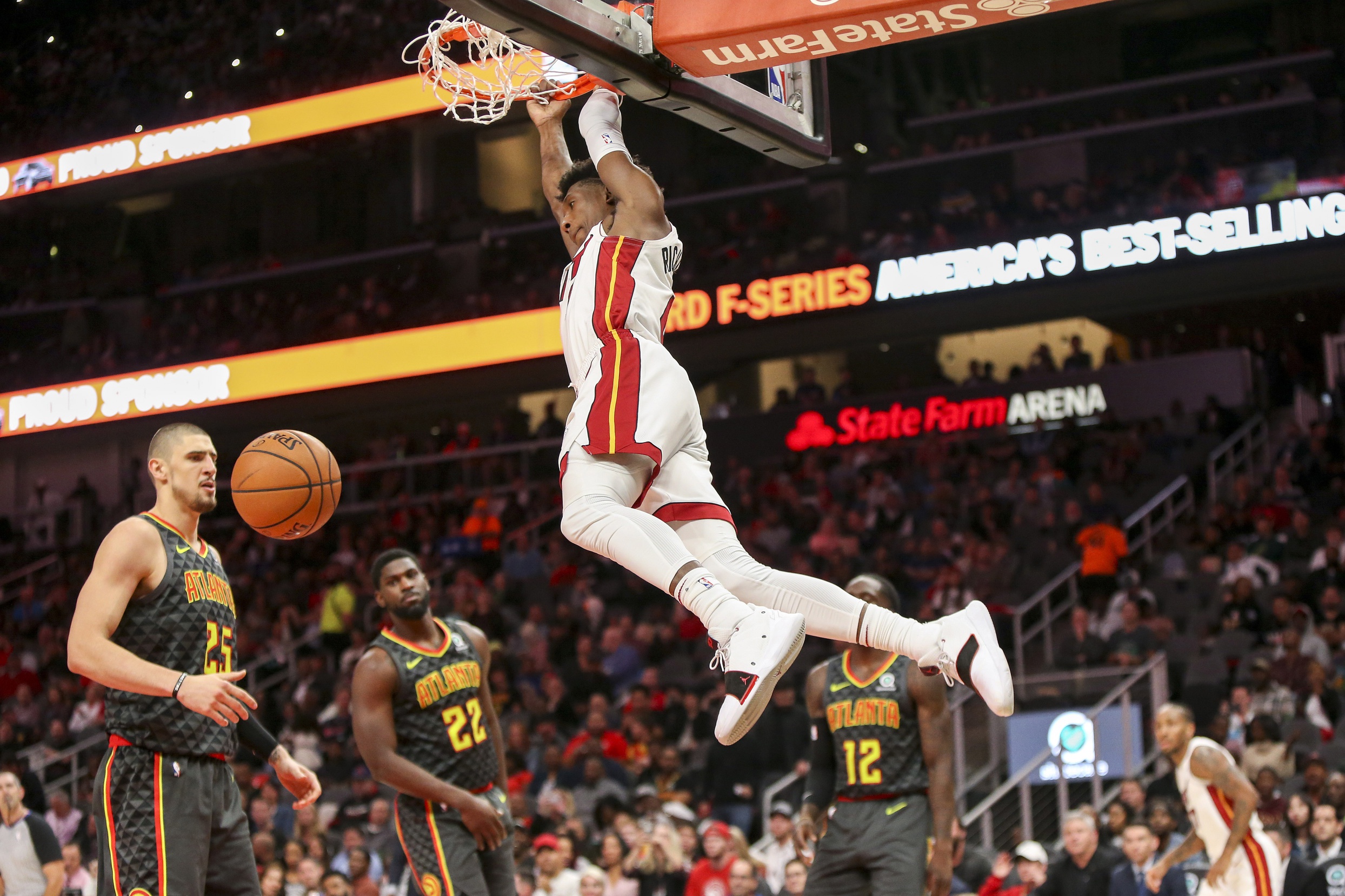 Just imagine Williamson doing his thing in South Beach. It might not be the Banana Boat crew all over again, but it would be something to behold. Outside of New York and Los Angeles, this is the most happening city scene around the NBA world. Williamson would simply be a giant among men, creating the Showtime-like atmosphere president Pat Riley desires so much.

Miami also has the assets to make a move of this ilk work. It would require trading stud young wing Josh Richardson and finding someone willing to take on Hasaan Whiteside. From there, Miami has its first-round picks in both 2019 and 2020. It’s certainly something to think about. 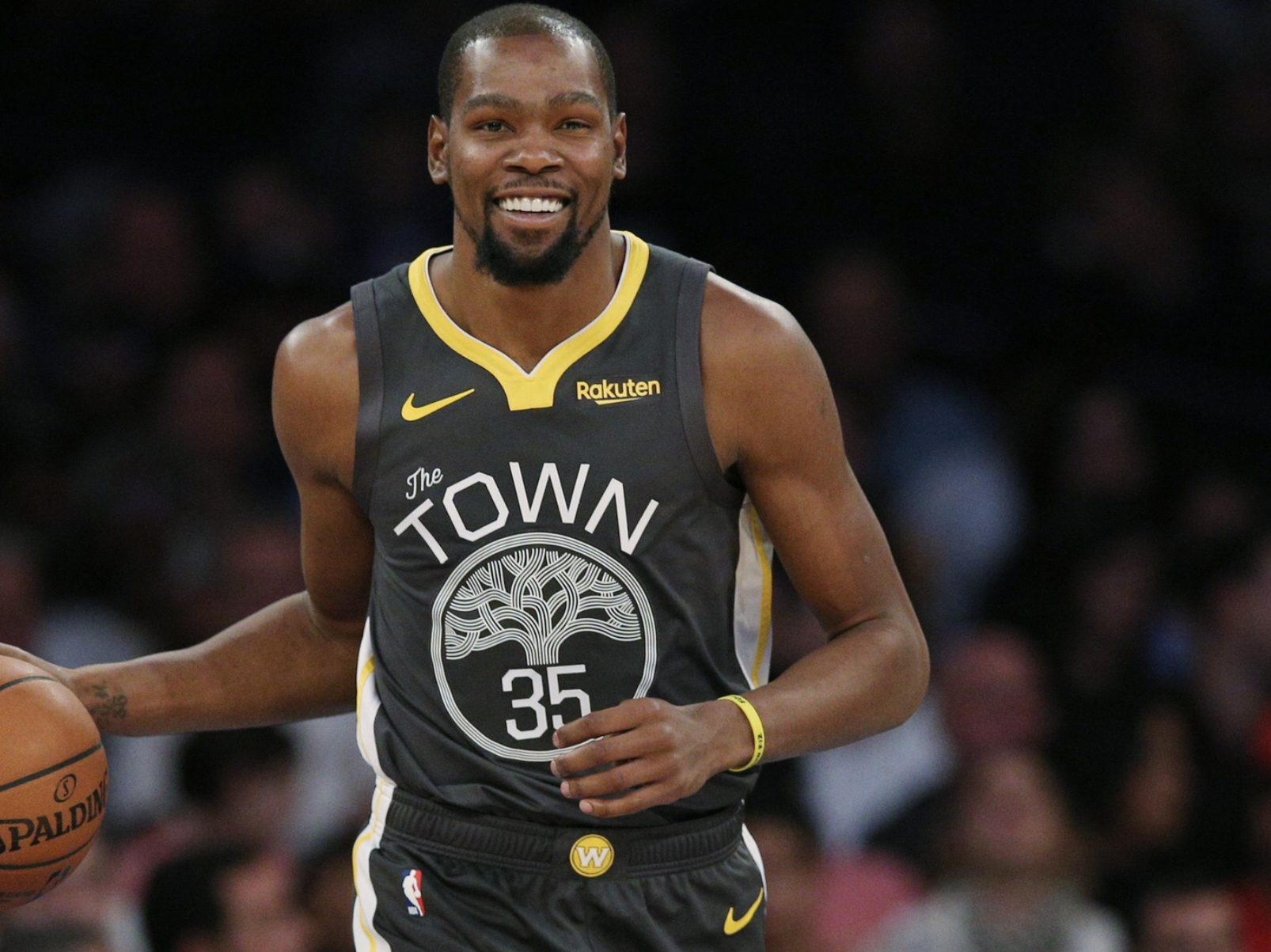 As the Draymond Green and Kevin Durant drama engulfs the two-time defending champs, we’re left wondering whether this current version of the Warriors is all but done. Durant will be a free agent following the 2018-19 season, as will Klay Thompson. Meanwhile, Green joins them on the market after the 2019-20 campaign.

We’re not saying blow this thing completely up. Rather, the idea of moving Green in an attempt to keep Durant could come into play next summer. That wouldn’t be enough to jump the ladder for Williamson. Instead, it would be the first of many moves to make this work. Find a sign-and-trade partner for Thompson, move on from Green and use those assets as well as multiple first-round picks to team Williamson up with Durant and Curry. Unlikely, but pretty darn intriguing.