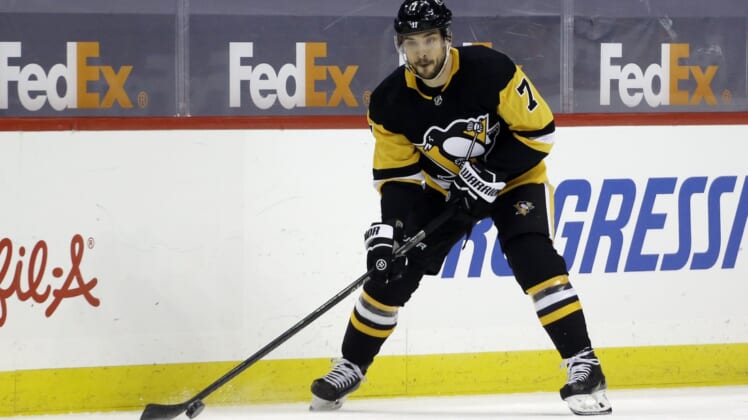 The team also placed forward Zack Kassian on injured reserve and recalled forward Kyle Turris from Bakersfield of the American Hockey League in a series of moves ahead of Wednesday night’s season opener against the visiting Vancouver Canucks.

Sceviour made the roster after signing a professional tryout deal in September. He tallied three assists in seven preseason games.

Kassian, 30, has been in the NHL’s concussion protocol since hitting his head on the ice during a fight with Canucks forward Zack MacEwen in a preseason game last Thursday.