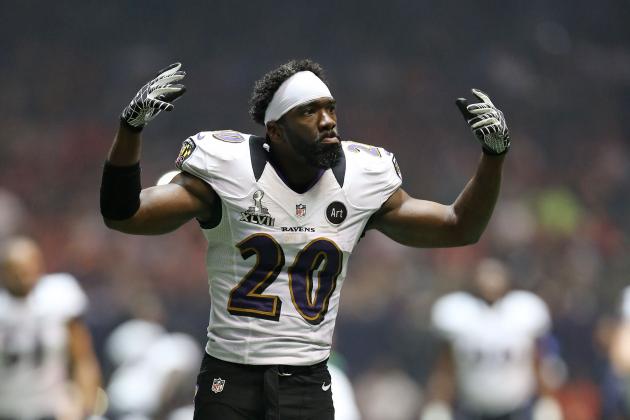 Former Pro Bowl safety Ed Reed announced his retirement from the NFL on Thursday after 12 Hall of Fame-worthy seasons.

Reed made one pretty hilarious comment about the Cleveland Browns during the retirement press conference.

Reed on favorite QB to play against: "Every quarterback in Cleveland I loved. Cincinnati, too. Pittsburgh was always a tough team to play."

Here are the quarterbacks Reed is talking about.

That’s a whole lot of bad right there.

Considering Reed played 11 seasons with the Baltimore Ravens and lined up against Cleveland about two dozen times, he knows full well the mess the Browns have had at quarterback.

In fact, 12 of his 64 career interceptions came against the Browns. It’s also not a coincidence that Baltimore boasted a 17-5 record against Cleveland during Reed’s tenure with the team.

One last parting shot from Reed before he rides off into the sunset. Well played, kind sir.