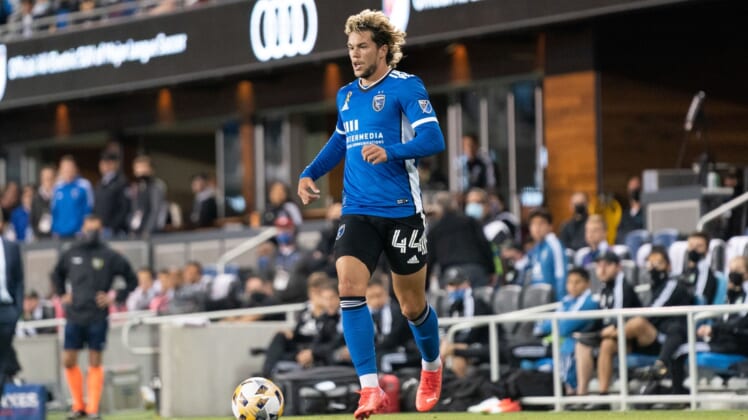 San Jose Earthquakes star Cade Cowell signed a contract extension through 2025 with a club option for 2026, the team announced Friday.

No terms were revealed. Cowell made $120,000 in base salary last season.

Cowell, who turned 18 in October, was an All-Star last season when he had five goals and six assists in 33 games (14 starts) last season. The forward also made his United States Men’s National Team debut in December. 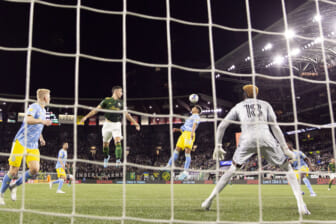 Cowell, who signed a homegrown deal with San Jose prior to the 2019 campaign, has six goals and seven assists in 50 matches (18 starts) over the past two seasons.

“Seeing Cade grow from a promising youth player and having it translate to production at the MLS level has been exciting to watch,” Earthquakes general manager Chris Leitch said. “Not only did he take on a bigger role as a 17-year-old in 2021, but he also earned a selection to the MLS All-Star team and got his first cap with the USMNT.

“We’re bullish on his future, excited for his contributions in 2022, and couldn’t be happier to sign him to a long-term contract and play an important role in his continued growth.”

With MLS career goals leader Chris Wondolowski (171) retiring after last season, Cowell is poised to develop into the face of the franchise.