Dustin Johnson: ‘A lot of confidence’ ahead of PGA 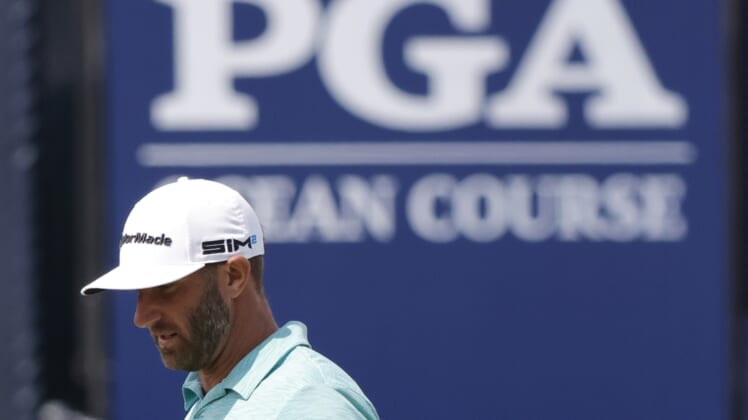 World No. 1 Dustin Johnson is back in his home state of South Carolina this week to compete in the PGA Championship, and he said Wednesday his bothersome knee is feeling good and he’s ready to play.

Johnson, 36, is looking for his first PGA title after finishing second in 2019 and tying for second last year. He withdrew from the AT&T Byron Nelson last week to receive treatment on his sore, surgically repaired right knee. An MRI exam revealed no damage.

Now, the Ocean Course at Kiawah Island, S.C., awaits him. He will play his first two rounds with Shane Lowry of Ireland in front of familiar faces. 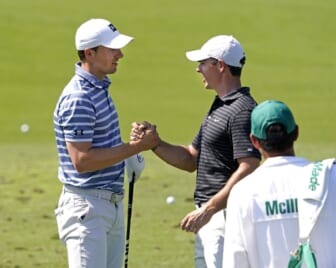 “Obviously it’s great coming back here to play and playing in a major,” Johnson said. “I’ve got a lot of friends and family and a lot of support here in my home state. So I’m really looking forward to it.”

Johnson had an incredible streak last August and September, winning the Northern Trust and the Tour Championship, finishing second at the BMW Championship in addition to the tie for second at the PGA in San Francisco. He won the Masters in November.

But this spring, slowed by the knee discomfort, he has struggled. His best finish was a T8 at the Genesis Invitational.

“The game feels good. I feel like it’s been close the past few months. Just haven’t put it all together at the same time,” he said. “But everything feels really good right now. I’ve got a lot of confidence coming into this week. I feel like I’ve been working hard on the game and looking forward to it.”