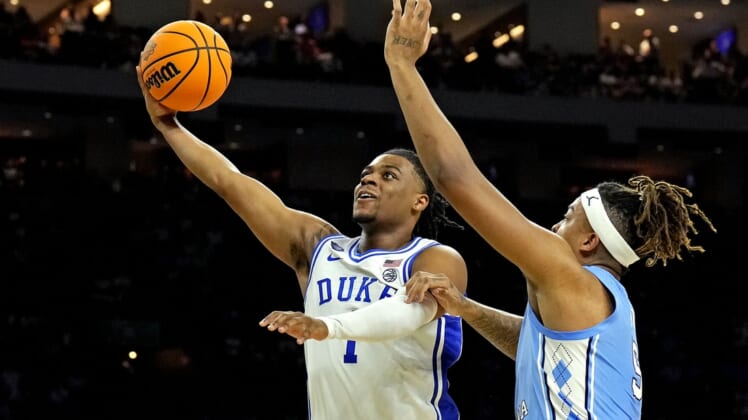 Keels was the third-leading scorer for Duke this past season, averaging 11.5 points. He also averaged 3.4 rebounds and 2.7 assists in 36 games (26 starts).

“Playing at Duke was a dream and I feel now is the time to chase another dream,” Keels wrote in a post on Instagram. “I am excited to enter my name in the 2022 NBA Draft. I found a second home at Duke and I’ll be riding with The Brotherhood for life.”