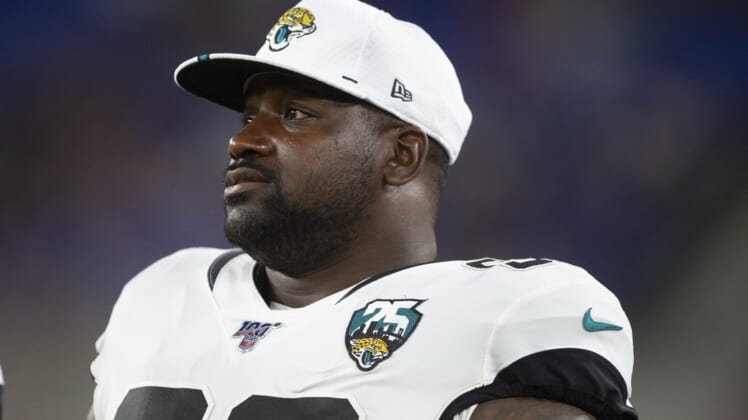 Dareus, 32, spent nine seasons in the NFL but has not played since undergoing season-ending core muscle surgery in October of 2019.