What is Drew Brees’ real value to the Saints?

Set to count $30 million against the cap in the final year of his deal, veteran quarterback Drew Brees is likely on the verge of receiving an extension from the New Orleans Saints.

The largest question here is what Brees’ new contract might look like. Due to multiple restructures, the original five-year, $100 million extension Brees received back in 2012 has seen a ton of the cash pushed back to this upcoming season.

In this, the expectation has to be that the 37-year-old future Hall of Famer will get north of the $20 million he received annually on that aforementioned deal.

This is exactly what Saints beat writer Katherine Terrell of the Times-Picayune is thinking. She’s suggesting that Brees’ new contract, likely to be finalized before training camp, will pay him between $22 and $23 million annually.

Based on the market resetting itself each and every off-season, primarily due to the increased cap and a ton of league-wide revenue, it really is hard to comprehend what Brees’ market might actually be. 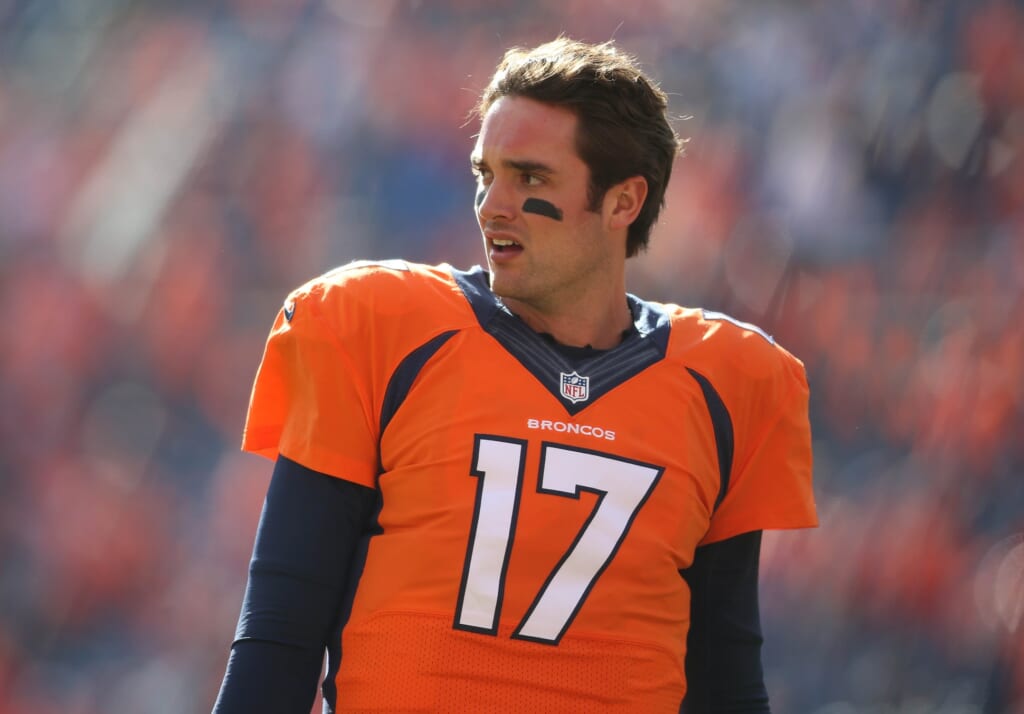 Just over the past month alone, the Houston Texans doled out $18 million annually to a quarterback in Brock Osweiler that has seven career regular season starts under his belt. Meanwhile, the franchise-tag tender Kirk Cousins signed with the Washington Redskins will pay him nearly $20 million in 2016.

This is all in indication that it’s becoming increasingly evident that quarterback money in today’s market is much different than when Brees agreed to $20 million annually back in 2012.

But in reality the quarterback market itself is too topsy-turvy for anyone to gauge Brees’ true value to the Saints.

He’s currently the 10th highest-paid quarterback in the NFL with that $20 million average, right ahead of the likes of the aforementioned Cousins as well as Ryan Tannehill ($19.3 million) and Colin Kaepernick ($19 million).

No one in their right mind could draw the conclusion that any of those three players provide more to their respective teams than Brees provides to the Saints.

The issue here is Brees’ age (37) and the Saints less-than-stellar cap situation. If they find themselves doling out $25-plus million to the veteran, they might end up in the same position we have seen over the past few seasons.

That is to say, the Saints could have to restructure his deal as a way to push large cap hits back to the latter seasons of the deal.

The interesting dynamic here is loyalty, something that Brees has shown to the Saints. It’s also played a role in Tom Brady’s relationship with the New England Patriots over the years.

These are the quarterbacks that “get it,” meaning they are willing to take less in order to help their teams contend on a consistent basis.

More than anything, this is an indication that Brees will settle for less than if he were on the open market.

With the top-five highest-paid quarterbacks in the NFL all making $21-plus million per season, that’s seems to be where the value is at here. All five have won the Super Bowl, which is a prime example of the quarterback market not being all too wonky after all.

If this is the case, Brees should settle into a new deal at that range.