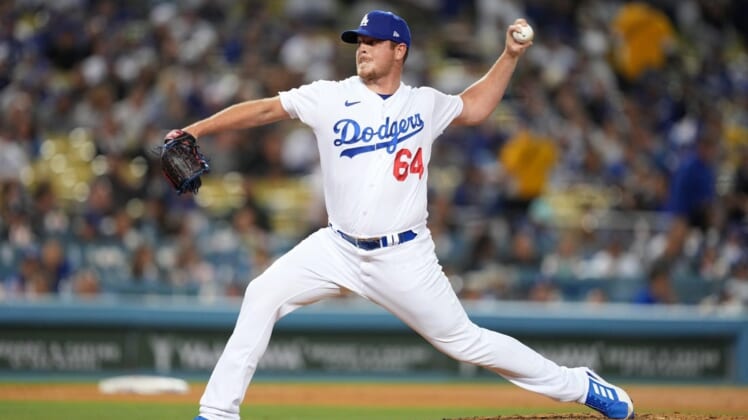 Ferguson, 25, had a scoreless inning on May 16 in his first stint with the Dodgers this season. The outing marked his return from Tommy John surgery that forced him to miss the entire 2021 season.

Grove, 25, made his major league debut May 15 and gave up four runs in 3 2/3 innings at Pittsburgh, but none of the runs were earned. He was recalled for a second time and gave up three runs in an inning at home to the Pirates on Wednesday.