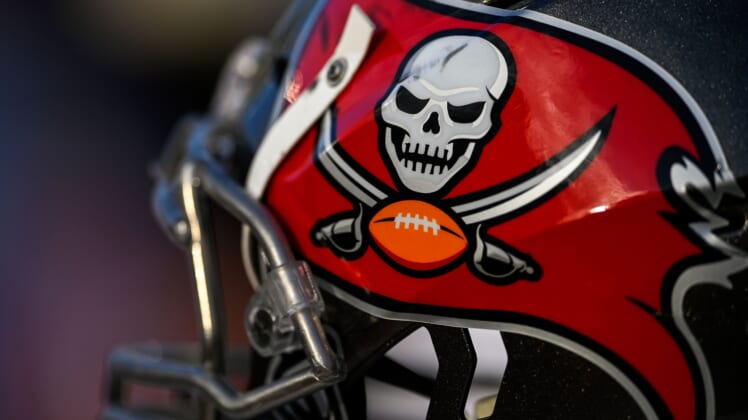 Amid rumors that Tom Brady could soon sign with the Tampa Bay Buccaneers, offensive guard Earl Watford appeared to break the news Tuesday.

Greg Auman provided a bit of information afterward, noting it “is not a done deal yet.”

Ever since Brady announced that he would not be returning to the New England Patriots Tuesday morning, the rumors that he’d sign with Tampa Bay have ramped up, and even the great Dick Vitale has begged for Brady to make it happen.

Given this much smoke, it sure seems like the Brady-to-Buccaneers fire is real.