Dez Bryant plans to reach out to teams this month 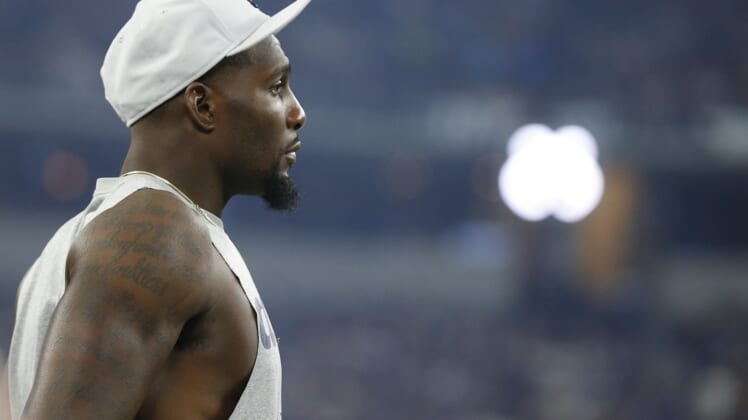 Free-agent wide receiver Dez Bryant appears to be completely healed from the Achilles injury he suffered as a member of the New Orleans Saints last season.

Bryant, 31, now wants to return to the gridiron. The former All-Pro performer took to social media on Wednesday to indicate that he plans on reaching out to teams within the next couple weeks.

It’s not yet known whether teams will actually show interest in a player who has not suited up in a regular-season game since 2017.

It also came after Bryant turned down a lucrative deal with the Baltimore Ravens.

If teams were to show interest, it would likely be limited to contenders. The Ravens certainly fall into that category, as does Bryant’s former Saints squad. Both could use help at receiver.