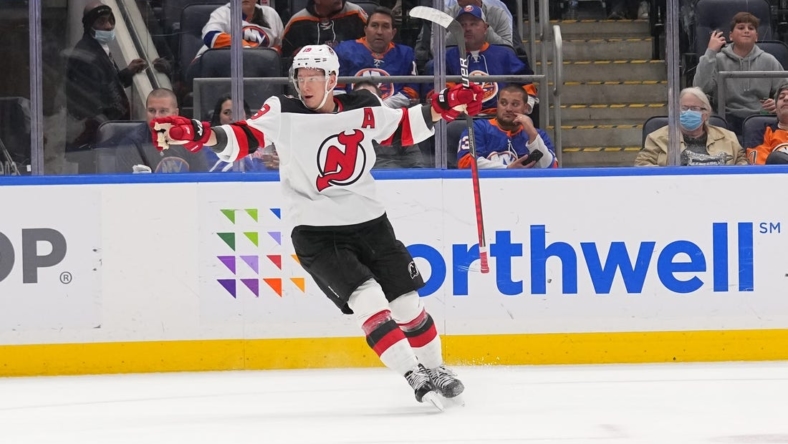 The team said a timeline for his return would be provided at a later time, “as they become available.”

The Devils placed Palat on injured reserve Saturday. Palat had missed two games prior to the move with what the team called a lower-body injury.

Palat, 31, met with doctors Monday to make “a final determination” on next course of action.

Palat, who won back-to-back Stanley Cups with the Tampa Bay Lightning, signed a five-year, $30 million contract with the Devils in July.

Palat had three goals in six games this season.

The Lightning selected Palat in the seventh round of the 2011 NHL Draft. In 628 regular-season games for Tampa Bay, the Czech Republic native tallied 143 goals and 280 assists.

He also appeared in 138 playoff games for the Lightning, registering 94 points (48 goals, 46 assists). He has 12 career game-winning goals in the playoffs.