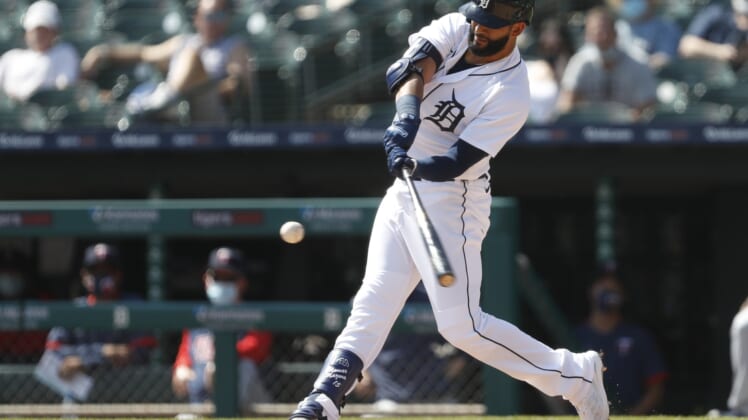 The Detroit Tigers announced four moves before Saturday’s home game with the Minnesota Twins, with the headliner being the return of outfielder Nomar Mazara from the 10-day injured list.

The Tigers placed him on the injured list April 15 with a left abdominal strain.