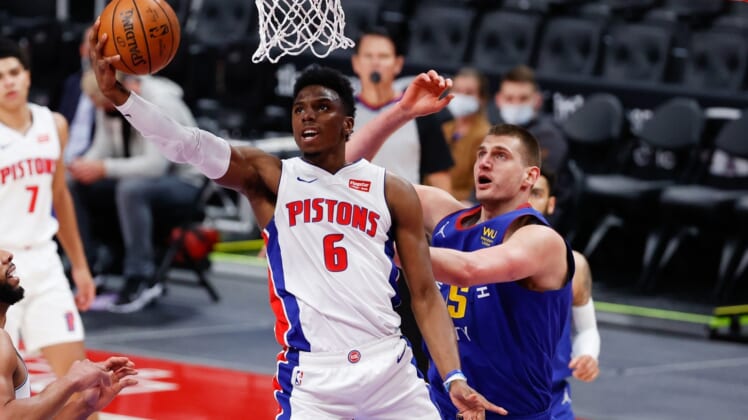 A combo shooting guard/small forward, Diallo joined the Pistons after a mid-season trade in 2020-21.

Diallo, 23, finished the season with averages of 11.6 points and 5.2 rebounds in 52 games for the Oklahoma City Thunder and Pistons.

Diallo was selected in the second round of the 2018 draft by the Brooklyn Nets and flipped to OKC.