Breaking ankles in basketball is something you normally brag about. Not in the case of Deron Williams of the Brooklyn Nets. The Nets issued a statement that Williams is having surgery on both ankles this offseason, something he assumed would happen. Is there reason for concern in Brooklyn?

Williams and the Nets turned out to have a pretty decent season, considering how they started the season, when their record was 10-21 on New Year’s Eve. The slow start gave reason for concern that the moves the Nets made were backfiring. Moves like trading for Williams, trading for Kevin Garnett and Paul Pierce from the Boston Celtics and hiring Jason Kidd as head coach. It appeared as if the Nets were going to be the butt of many jokes in NBA circles. 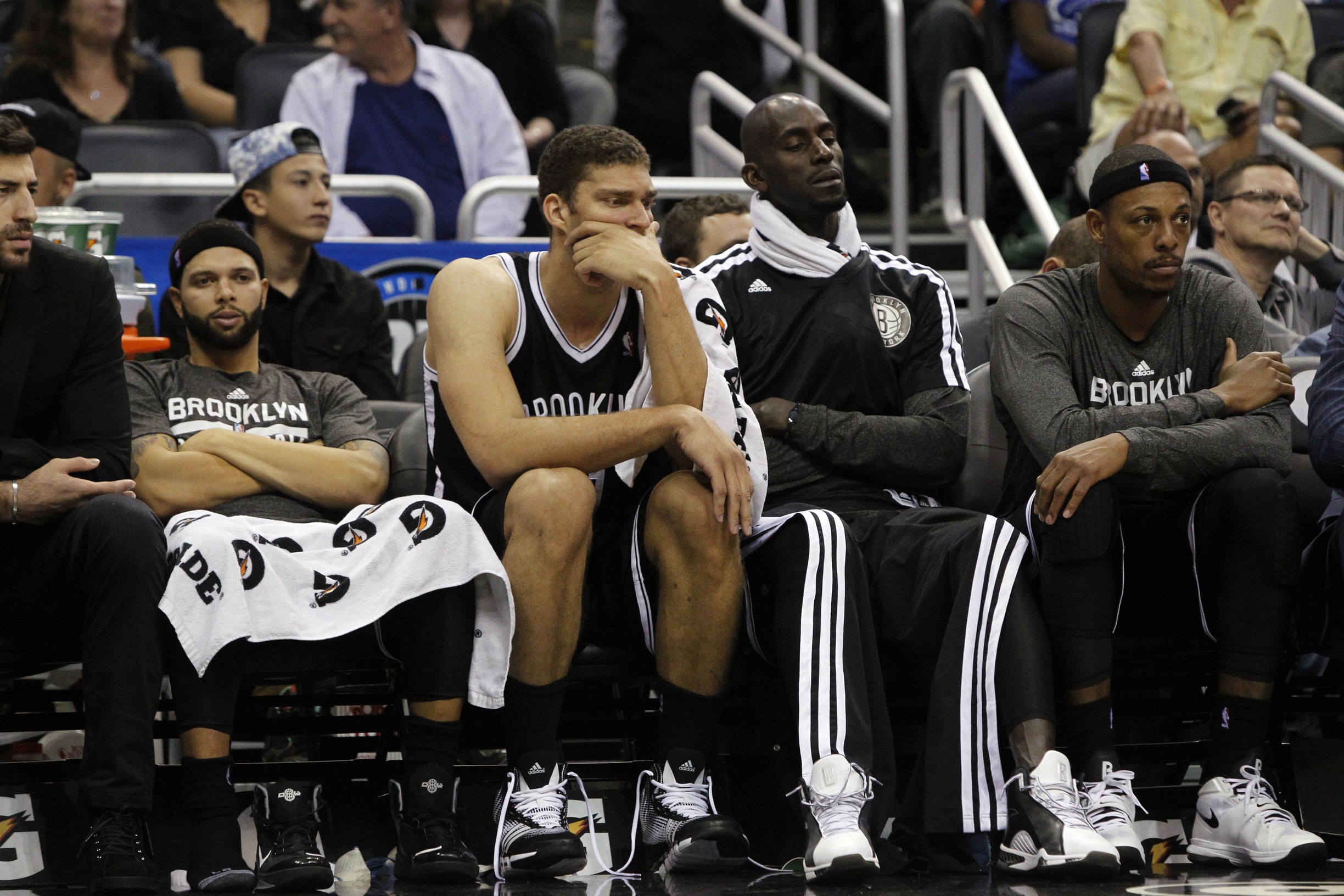 Things changed once 2014 hit. The Nets began to gel and started putting W’s on the board (in the Eastern Conference, but still, wins are wins). The Nets would make the postseason, but were nowhere near a championship contender. Clearly not headed in the direction of getting younger, what happens to the Nets now?

There are rumors the Nets would consider trading Williams (the Los Angeles Lakers are rumored to be interested. Then again, who aren’t they interested in?). Thus virtually admitting the blockbuster trade they pulled off to get him was a failure. After having surgery on both ankles, can the Nets get fair value in trading Williams? 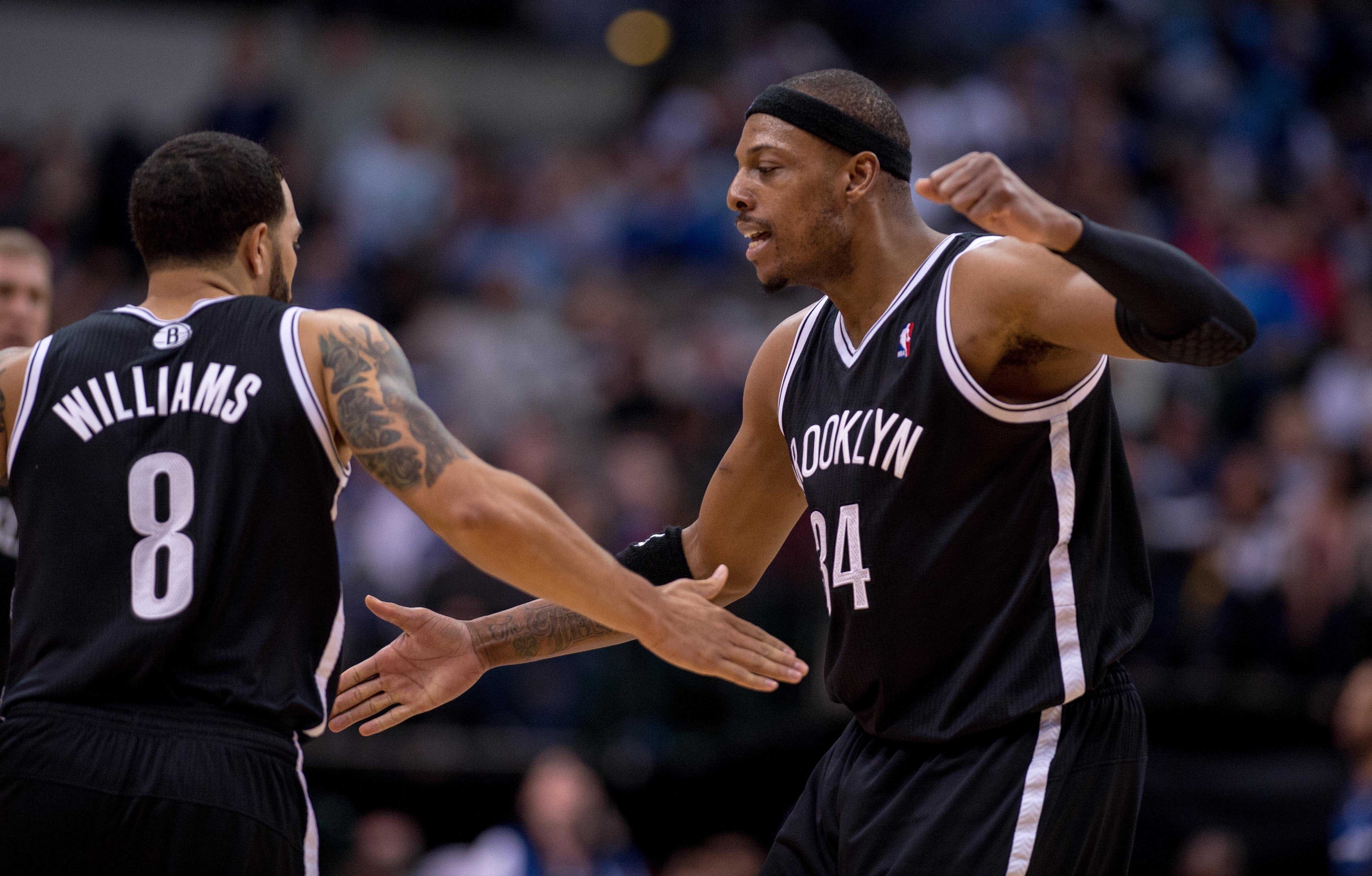 At this point, if they land season one of “Chip N’ Dale: Rescue Rangers” on DVD, they would come out on top.