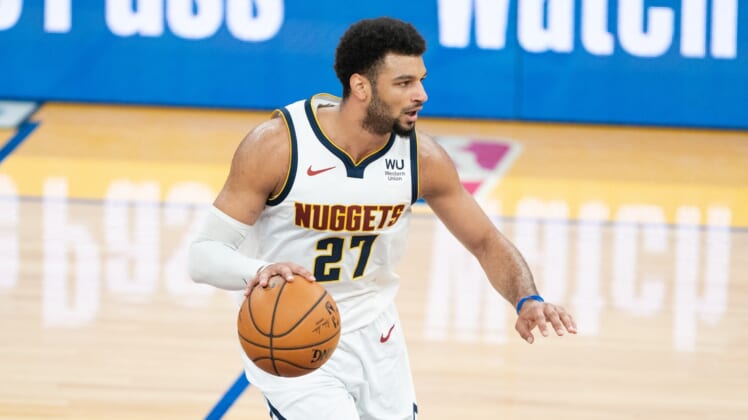 Murray, 24, sustained the injury April 12 in a game against the Golden State Warriors. His knee buckled as he drove to the basket in the final minute.

He is expected to need nine to 12 months to recover from the injury.

“He just came back,” Nuggets coach Michael Malone said after the game in which Murray went down. “He was gone for four days. His knee’s been bothering him. He took those four games to try to get right. First game back, obviously. It’s just an awful feeling.”

Murray averaged 21.2 points per game along with 4.8 assists and 4.0 rebounds in 48 games (all starts) this season.