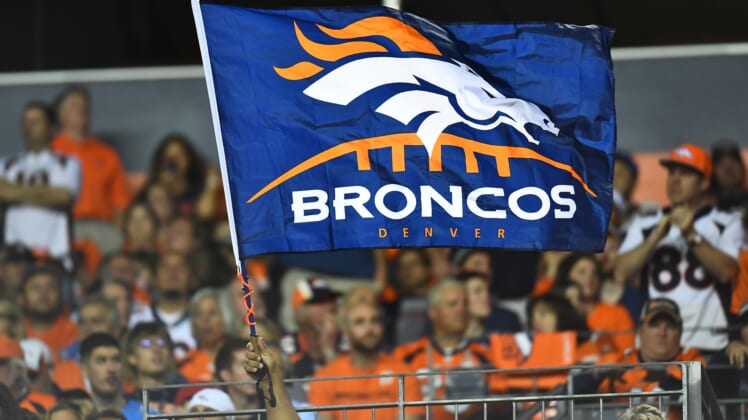 The Denver Broncos sale is headed into a critical stage with bids reportedly submitted on April 6 and the franchise on the way to setting an NFL record for the highest purchase price for a team.

Officially put up for sale this offseason, Denver’s NFL team attracted immediate interest. Peyton Manning and John Elway were expected to be part of competing groups for majority ownership. Meanwhile, NBA owner Josh Harris, businessman Byron Allen and Los Angeles billionaire Alec Gores were expected to be among the bidders.

Front Office Sports recently reported that all parties were expected to submit their offers to be reviewed by the trust overseeing the sale of the franchise last Friday.

According to Abigail Gentrup of Front Office Sports, offers would only be accepted if proposals were above the $4 billion threshold. It’s a price tag that the heir to Walmart Rob Walton reportedly met with relative ease.

Any sale of the franchise needs approval from NFL owners. A deal could potentially be approved at some point this year with new ownership taking over after receiving the necessary votes from the NFL.

Who will buy the Denver Broncos?

Originally, the NFL hoped billionaire Robert F. Smith would submit a bid for the Broncos and become the first Black majority owner in the NFL. However, there were conflicting reports about Smith’s interest in the franchise and his net worth ($6.7 billion) would require him to be involved in a group.

The NFL set out a key requirement for the Denver Broncos sale, requiring any buyer to submit a fully capitalized offer for the franchise. With the price tag easily set to exceed $4 billion, potentially even approaching $5 billion, that’s a mark Rob Walton can meet without issue.

Whenever an offer is accepted, it will be a historic moment for the NFL and professional sports in America. David Tepper bought the Carolina Panthers in 2017 for a then-record $2.275 billion. There is a strong possibility the final sale price for the Broncos could double that, making it the highest price ever paid for an American sports team.

The final total might also impact the future of the NFL. With Washington Commanders owner Daniel Snyder and Miami Dolphins owner Stephen Ross under NFL investigations for conduct detrimental to the league’s integrity and financial interests, forced sales are on the table. Both teams would likely be worth even more than the Broncos and would generate interest from wealthier bidders. 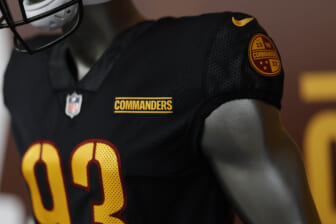