Denver Broncos hope to have Bradley Chubb (ankle) in Week 2 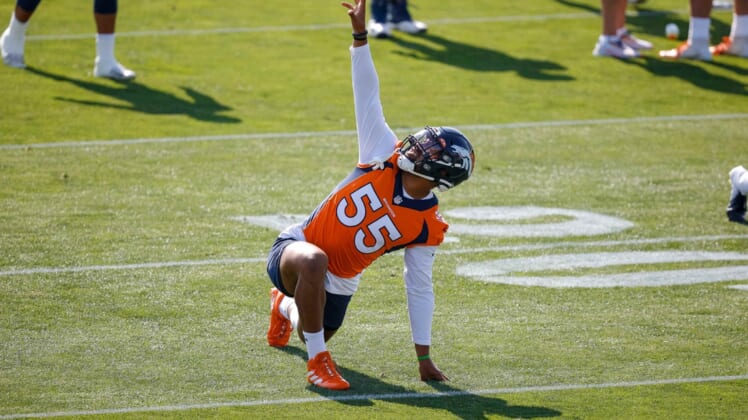 Denver Broncos outside linebacker Bradley Chubb could make his season debut when the Denver Broncos face the host Jacksonville Jaguars on Sunday.

Chubb (ankle) is listed questionable for the contest after missing the opener against the New York Giants due to the injury.

Denver coach Vic Fangio told reporters on Friday that Chubb will be examined closely on Saturday when the team conducts a walkthrough at a Jacksonville high school. 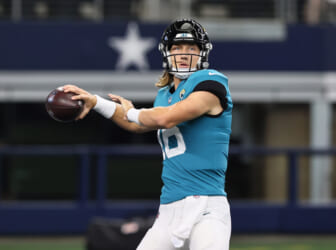 If necessary, the Broncos will have Chubb go through a pregame workout on Sunday before determining his status for the game.

Denver would like to see Chubb on the field as a bookend pass rusher to go along with longtime star Von Miller. The two haven’t played in the same regular season game since Sept. 29, 2019 when Chubb tore his left ACL — coincidentally against the Jaguars.

Miller then missed the entire 2020 season due to a severe ankle injury.

Miller had two sacks in Denver’s 27-13 win over the Giants. It marked his 19th career multi-sack game in the regular season.

Meanwhile, guard Graham Glasgow is doubtful after experiencing an irregular heartbeat during the game against the Giants.

Glasgow underwent a slew of tests this week and nothing concerning has been found.

“Everything’s come back good on him,” Fangio said. “All the tests were positive — obviously you’re supposed to say negative, but positive as we view it.”

Fangio said Glasgow will make the trip to Jacksonville.

Also, linebacker Jonas Griffith (back) is listed as questionable.