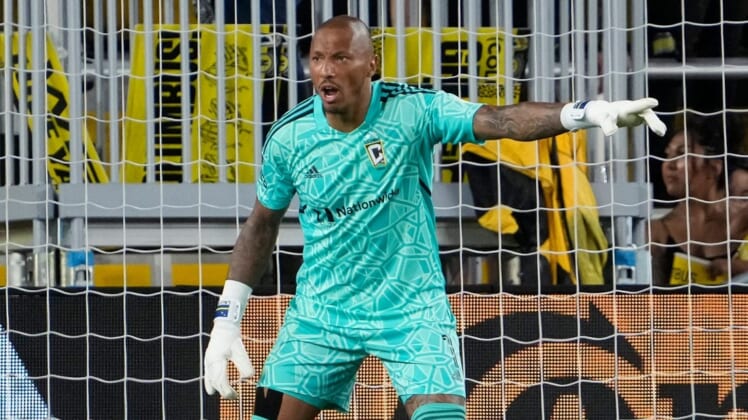 The Columbus Crew will seek to extend their unbeaten streak to double digits for the third time in club history when they play at Charlotte FC on Saturday.

Defense has been crucial for the Crew (7-5-9, 30 points), who have allowed only seven goals during a 4-0-5 run thanks to four shutouts by goalkeeper Eloy Room.

Charlotte FC’s next three games are at home, where they have 7-3-0 record while conceding just seven goals.

“They’re a very good team at home,” Crew coach Caleb Porter said. “They have a great crowd, and their record is one of the best home records in the league. They’re a different team on the road than they are at home, so it’s going to be a difficult game.”

Charlotte has gotten a boost from midfielder Ben Bender, the No. 1 pick in the 2022 MLS Super Draft out of Maryland. He has three goals and five assists in 20 games (13 starts).

“Ben is a very talented player that, like everybody in his position, needs a little bit of time to adjust to the professional game because when you play in college, even though the level is fine, the demands put on the player are different.

“He has good intensity in his play. He has a lot of energy he can give to the team either with or without the ball.”

Bender and his teammates will try to better Room, whose seven shutouts this season match his career high set in each of the past two seasons.