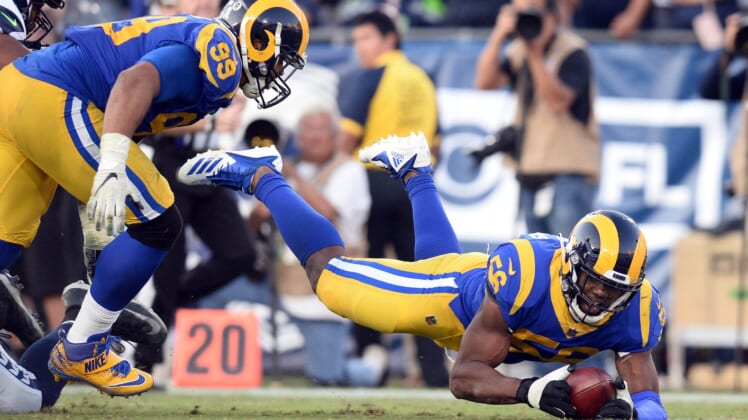 It’s a 1-year deal for Fowler and the #Rams. He’ll be back at it again next year, but was clear how much he liked it in LA. https://t.co/GgROcs7bYU

This is a solid move for the Rams, who saw Fowler take big positive strides toward the end of last season and into the postseason. He was traded from Jacksonville for a third-round pick ahead of the deadline last season and will now remain in Los Angeles for the foreseeable future.

The former No. 3 pick of the 2015 NFL Draft only had four sacks during the 2018 season, but he was a defensive catalyst during the playoffs, tallying 1.5 sacks and 12 tackles.