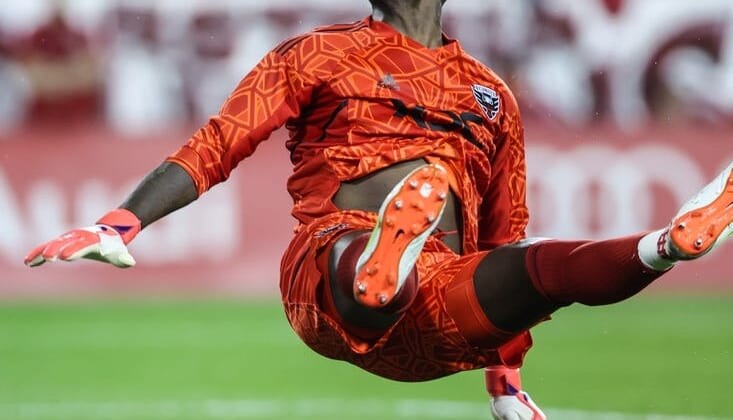 Hamid badly injured his small finger. The club said Hamid sustained a “traumatic rupture of the fourth to fifth distal intermetacarpal ligament at the metacarpophalangeal joint.”

Hamid underwent the surgery on June 30.

Depending how the rehabilitation goes, Hamid could miss the rest of the season.

Hamid was named MLS Goalkeeper of the Year in 2014 when he recorded 10 shutouts.