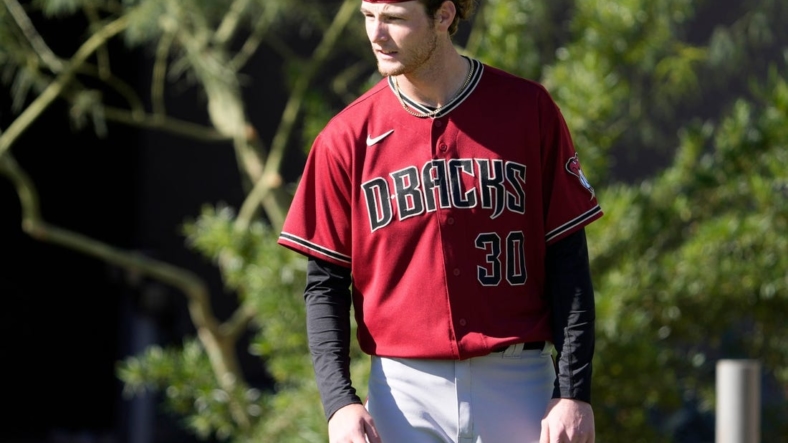 In a pair of corresponding moves, right-hander Luis Frias was optioned to Triple-A Reno, while infielder Yonny Hernandez also was recalled and placed on the 60-day injured list.