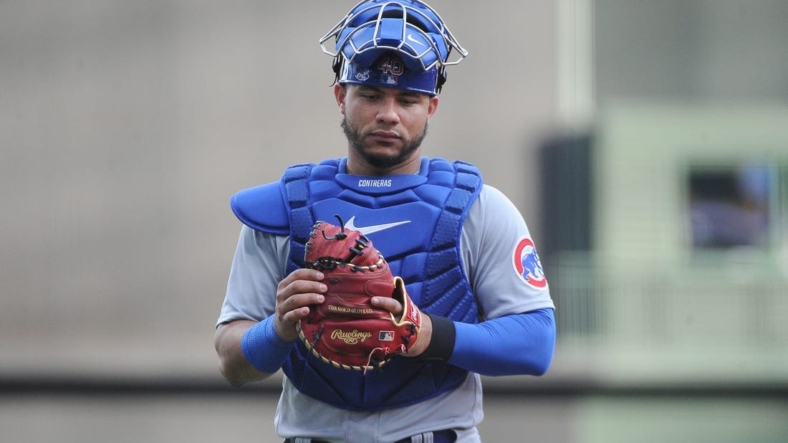 The move is retroactive to Saturday.

Contreras has experienced troubles with the ankle since hurting it on Aug. 11 in the Field of Dreams game in Iowa.

He is slated to become a free agent following the season.

This marks just the fifth start of the season for Miley, who also had elbow issues earlier the season. The 35-year-old is 1-0 with a 2.84 ERA with his most recent appearance coming on June 10.