When you have a little bit too much time on your hands, you can do some pretty amazing things. This is obviously one of those instances.

Some random Internet troll decided to purchase CryingJordan.com and redirect it back to the Cleveland Cavaliers official website.

Jorge Alonso over at Bro Bible, likely attempting to find a website linked to the Internet phenomenon that has introduced us to new heights of ridiculous, broke this rather hilarious little story.

We tested it out as well, and the results were as expected. 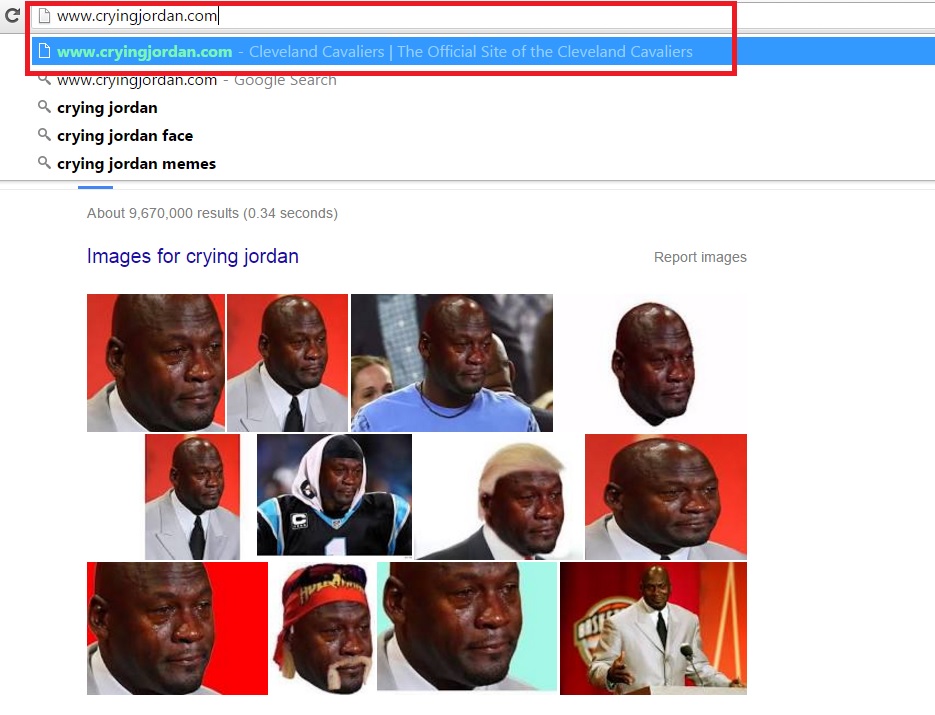 As you would expect, there are nearly 10,000,000 results when searching “crying Jordan.” What you wouldn’t expect is it to direct back to the Cavaliers website.

Cleveland is currently embroiled in a hard-fought Finals series with the Golden State Warriors. If the team were to lose Game 6 on Thursday, it would represent the second consecutive season the Cavaliers have fallen to the Warriors in the Finals. Needless to say, there would then be a surplus of these images out there. 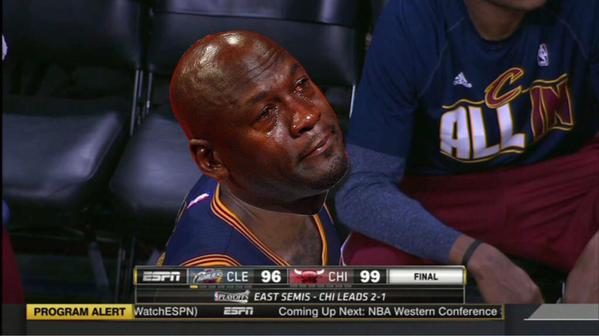 But hey, at least the Cavaliers website would then get more clicks, right?