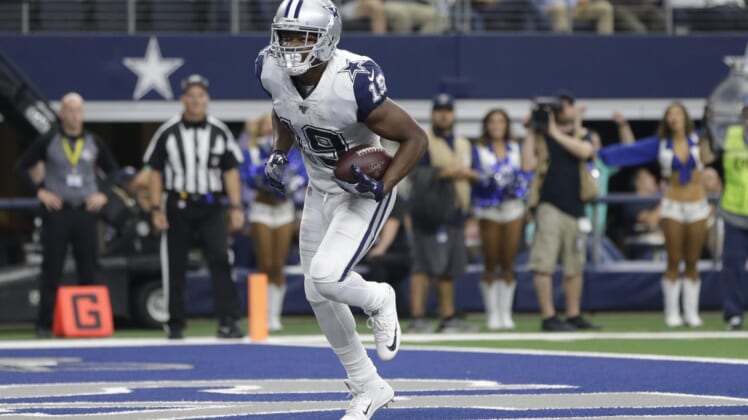 The Dallas Cowboys were officially eliminated from playoff contention following the Philadelphia Eagles win over the Giants Sunday afternoon.

Now starts what promises to be a crazy offseason for the team. That includes potentially finding a replacement for head coach Jason Garrett. It also includes two big time free agents in that of quarterback Dak Prescott and wide receiver Amari Cooper.

After failing to extend Cooper this season, Cowboys owner Jerry Jones indicates that the team plans to re-sign the Pro Bowl pass catcher.

Cooper, 25, finished the regular season with 79 receptions for 1,189 yards and eight touchdowns.

Drama enveloped Cooper and his Cowboys during Week 16’s loss to the Eagles as the team benched him late in the fourth quarter. However, that’s more on a head coach in Garrett who is unlikely to be with the team next season.