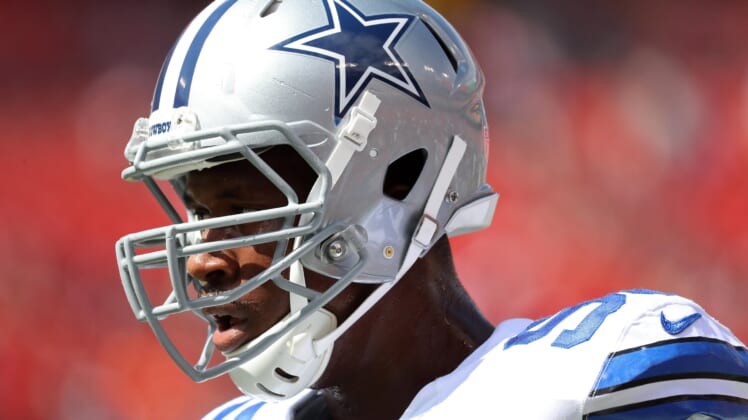 Dallas Cowboys defensive end David Irving will not be with the team for the first four games of the season after being suspended by the NFL.

According to ESPN’s Adam Schefter, the suspension stems from Irving testing positive for PEDs.

Originally an undrafted free agent out of Iowa State who was first signed by the Kansas City Chiefs in 2015, Irving has spent the past two years playing for the Cowboys. Appearing in 27 games and starting two, he has tallied 30 total tackles, 4.5 sacks and four forced fumbles.