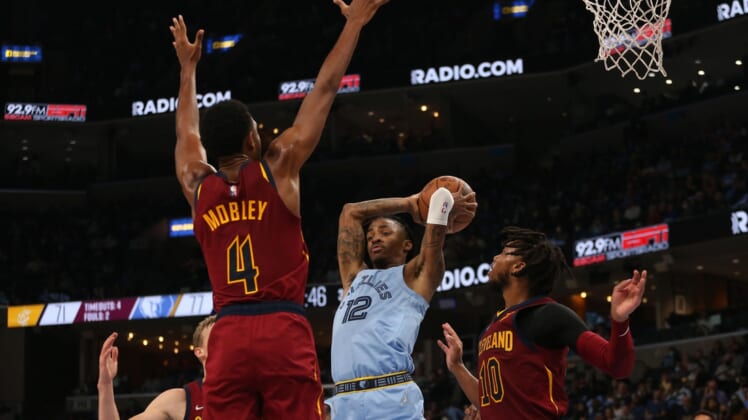 Cleveland Cavaliers guard Darius Garland entered the NBA’s health and safety protocol on Tuesday as rookie Evan Mobley was cleared to return to the team.

Mobley was listed as questionable hours before tipoff despite being medically cleared.

Cleveland entered the night with a 20-13 record, which was fifth-best in the Eastern Conference and only one game behind the current No. 3 team in the East (Milwaukee).

Mobley, 20, was named the Eastern Conference Rookie of the Month for November but was nursing a hip injury when he entered COVID protocol.