Concessions for Game 1 of NBA Finals Were Pretty Expensive

Considering the average ticket price for Game 1 of the NBA Finals in Oakland was over $1,000.00, it shouldn’t be too much of a surprise that the cost of concessions were equally as absurd.

But this is crossing a line. I am not sure what line that it, but it’s definitely crossing some line: 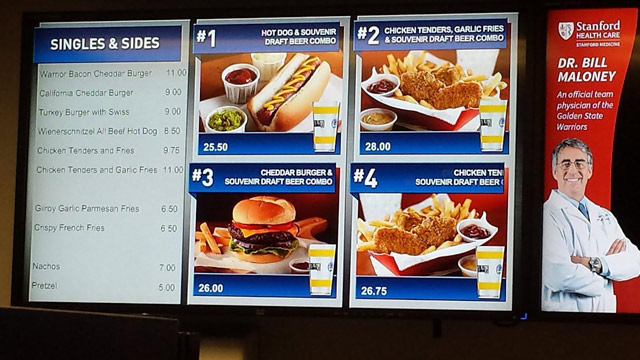 At least fans were able to drown their sorrows of paying $26.00 bucks for a combo meal with some beer and an awesome souvenir cup probably made in China for 25 cents.

If you’re willing to pay thousands to attend a three-hour sporting event, 26 bucks for a meal is the least of your worries. Then again, you can just sit at home watching the games for free while ordering a $5.00 meal from McDonald’s.

Somehow, I doubt this is a quandary that popped into the minds of those who attended Game 1 on Thursday night:

Though, it doesn’t appear that Stephen Curry was about that action. 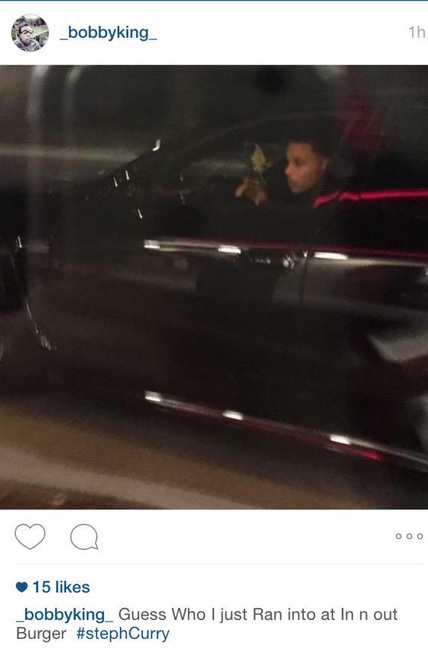