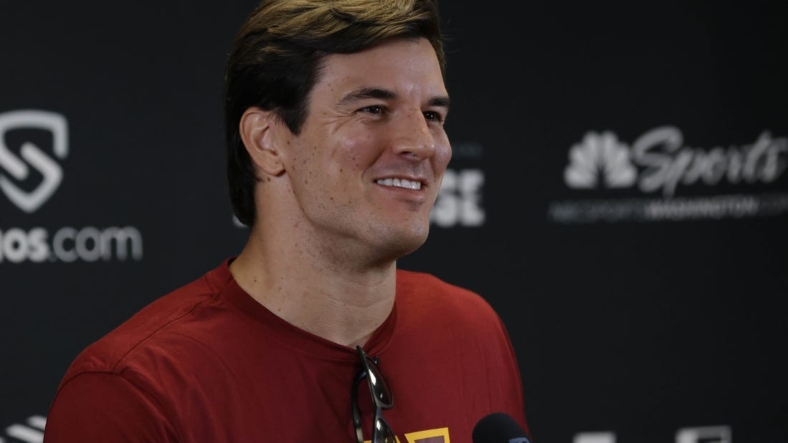 Kerrigan, 34, retired at the end of July but decided to continue hanging around with the team and working with the players to see if coaching was something he wanted to do.

“Coaching is something I want to explore because I just feel like I love the environment too much. I love the football building environment. I love being around the guys too much. And I love being able to impart some of the things I’ve learned over the past 11 years on people,” Kerrigan said then, at his retirement press conference.