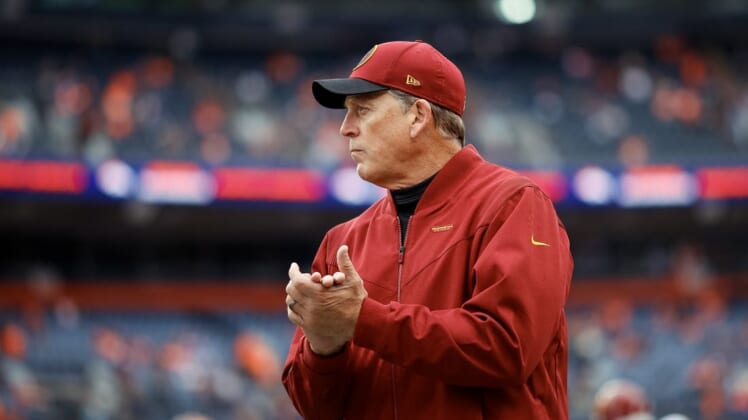 Washington Commanders defensive coordinator Jack Del Rio has shut down his Twitter account after controversial comments led the team to fine him $100,000.

Del Rio, 59, posted remarks last week that downplayed the events at the U.S. Capitol on Jan. 6, 2021, calling it a “dust-up” compared to the protests following the death of George Floyd at the hands of Minneapolis police two years ago. Del Rio later apologized for his comments.

Washington coach Ron Rivera issued a strongly worded statement Friday that said while he respects the right to free speech, there is no defense of the Jan. 6 actions, which he called “domestic terrorism.”

“His words hurt a lot of people in our community,” Rivera said of Del Rio. “I want to make it clear that our organization will not tolerate any equivalency between those who demanded justice in the wake of George Floyd’s murder and the actions of those on January 6th who sought to topple our government.”

Del Rio is entering his third season with Washington. He previously was the head coach of the Jacksonville Jaguars (2003-11) and Oakland Raiders (2015-17).