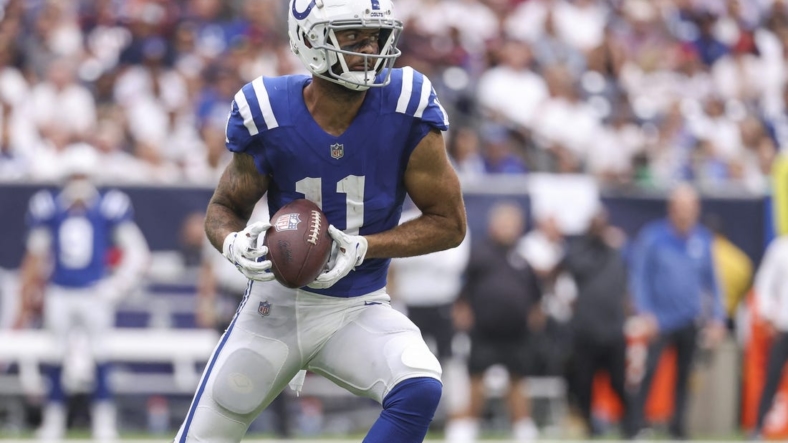 Pittman was listed as questionable Friday after missing Thursday’s practice before being downgraded to out on Saturday.

He caught nine passes for 121 yards and a touchdown in the season-opening 20-20 tie with the Houston Texans.

Pittman, 24, has played in 31 of a possible 34 regular-season games since being selected by the Colts in the second round of the 2020 NFL Draft.

The Colts already ruled out linebacker Shaquille Leonard (back) and rookie receiver Alec Pierce (concussion) for the Week 2 game against the Jaguars (0-1).