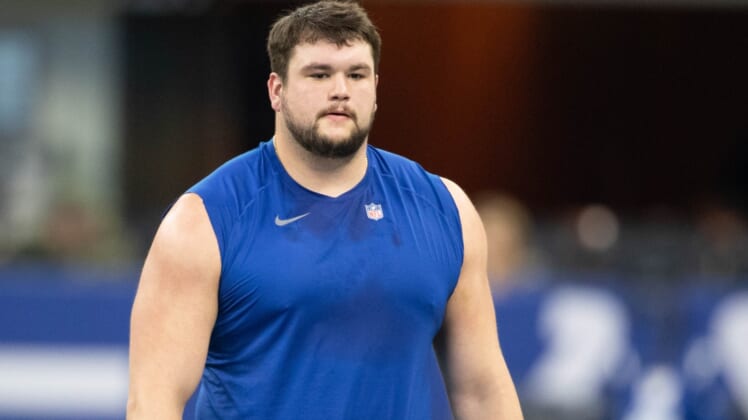 The Indianapolis Colts activated starting left guard Quenton Nelson and four others from the COVID-19 reserve list on Wednesday.

Nelson, 25, was the Colts’ 2018 first-round pick (sixth overall) out of Notre Dame. He has been selected to the Pro Bowl in each of his four NFL seasons.

Glowinski, 29, was drafted in the fourth round by Seattle in 2015 and spent three seasons with the Seahawks before joining the Colts.

Turay, 26, is in his fourth season with the Colts and has seven tackles, including five sacks, in 11 games this season.

Ya-Sin, 25, has 26 tackles and a forced fumble in 11 games (six starts) in his third season with Indianapolis.

Nine players, including linebacker Darius Leonard and quarterback Carson Wentz, remain on the COVID list as the Colts (9-6) prepare for Sunday’s visit from the Las Vegas Raiders (8-7).