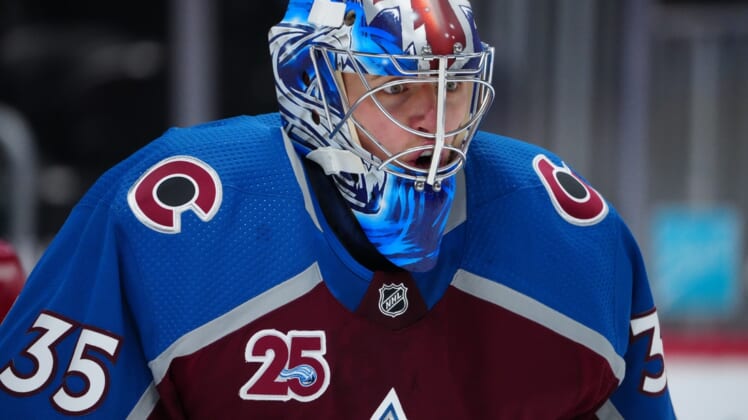 Financial terms were not disclosed by the team for Johansson, who was acquired from the Buffalo Sabres on March 21 for a sixth-round pick in the 2021 NHL Draft.

Johansson made an immediate impact with the Avalanche, posting a 5-1-1 record with a 2.06 goals-against average and .913 save percentage in eight appearances (seven starts). The 25-year-old Swede registered his first NHL shutout on April 9 after turning aside all 28 shots he faced in Colorado’s 2-0 win over the host Anaheim Ducks. 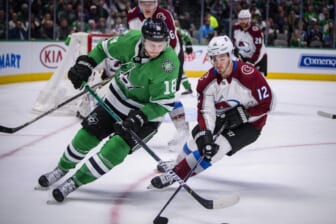 He entered the NHL as a third-round pick by Buffalo in the 2014 draft.