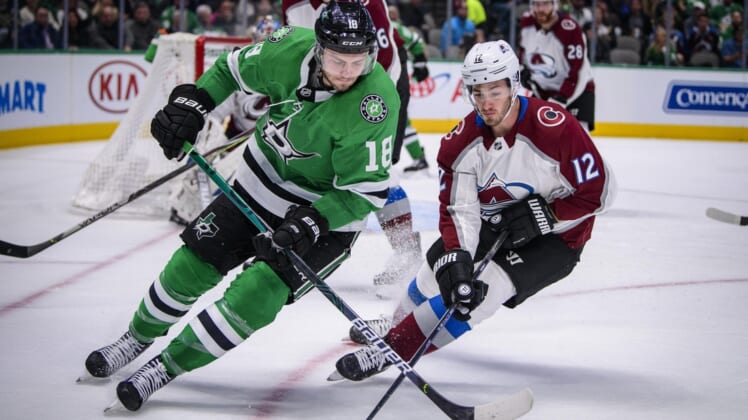 The Colorado Avalanche re-signed forward Jayson Megna on Wednesday to a two-year contract through 2022-23.

Megna, 31, split this season between the Avalanche and their AHL affiliate, the Colorado Eagles.