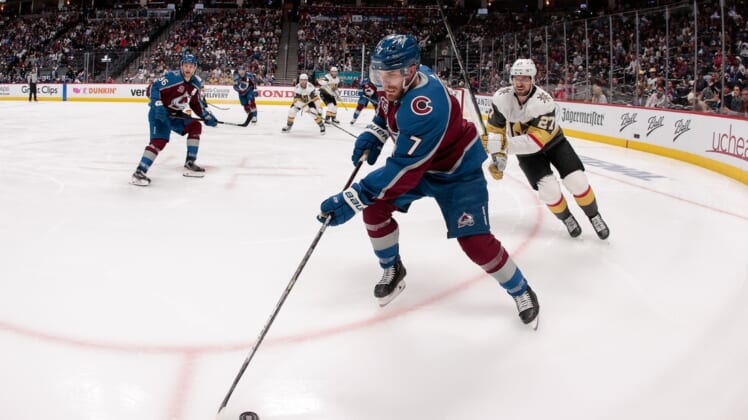 Toews underwent surgery shortly after last season ended. He is skating but Bednar said he hasn’t been cleared for contract.

“He’s going to miss some games at the start of the regular season,” Bednar said. “I don’t have an exact timetable for him … been skating, feeling great. He won’t be cleared for full contact until sometime in the near future.”

Toews, 27, had nine goals and 22 assists (31 points) in 53 games last season in his first campaign with Colorado. He spent his first two seasons with the New York Islanders before being dealt to the Avalanche for two second-round draft picks.

The Avalanche open the season at home against the Chicago Blackhawks on Oct. 13.