Last month, we covered the story of Mount St. Joseph freshman basketball player Lauren Hill. The story was both tragic and uplifting at the same time. It had yet to really catch on around the sports world at that point. But this simply is not the case anymore, as a ton of prominent public figures and companies have helped Hill tell her story.

It’s a story you might already know. Hill is battling an inoperable brain tumor called diffuse intrinsic pontine glioma. She has a zero percent chance of surival.

Showing that the triumph of the human spirit can overcome even the most tragic diagnosis, Hill made it her ultimate life goal not to let this death sentence disable her any further.

And less than a year after receiving this life-altering news, Hill suited up for her first college basketball game as a member of Mount St. Joseph’s women’s team.

The inspiration that she has shown is beyond description.

Wheaties put Hill on a box of its cereal. And in a sign that the brave young woman has captivated the nation, LeBron James sent her a powerful message on social media. 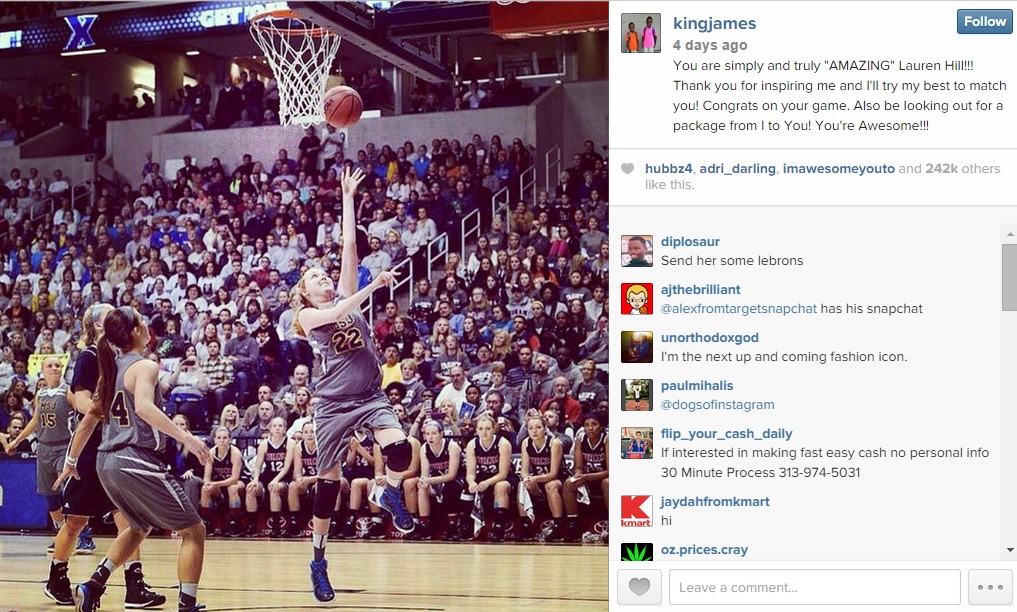 Now comes this awesome bit of news directly from EA Sports. The world’s foremost video game company has given Hill the ‘NBA Live 15 treatment,” as Fox Sports put it. 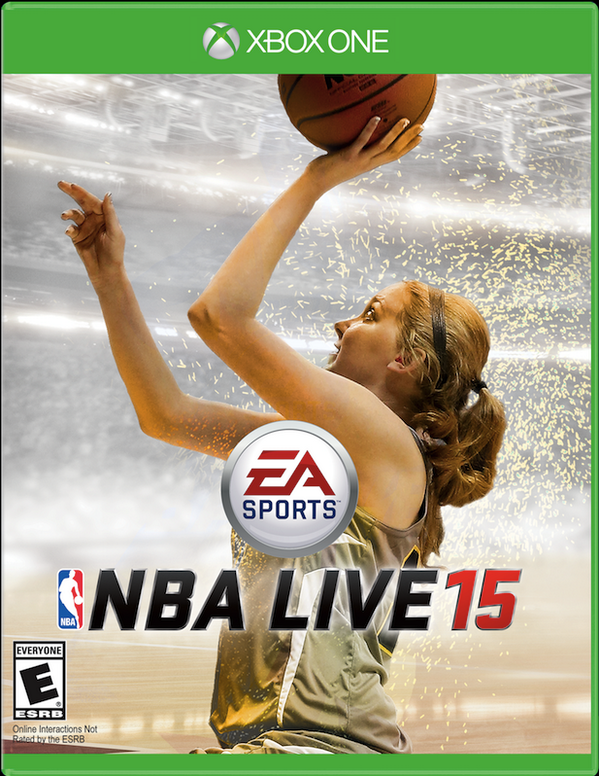 Let’s give these people a ton of credit. Hill is an inspirational story, and represents a story that needs to be told to the masses. By putting it out there, EA Sports has given her a platform to inspire millions of Americans with what would otherwise be a tragic story of loss for such a young woman. A loss that it’s clear she’s not willing to accept without putting up a fight.

Our thoughts, prayers and hopes here at Sportsnaut go out to Hill as she continues to be an inspiration to all of us at this site.

Photo: For the Win