The Cleveland Browns will have a live bulldog as a mascot this upcoming season. This is a pretty interesting decision from a franchise that has seemed to lay dog excrement on the field over the last decade or so. Just imagine the new “mascot” deciding that pre-game is a perfect time for that daily (or in a dog’s case) 10 times per day consitutional.

Yeah. That could be a tad awkward. We are also wondering whether the Browns will employ a professional pooper scooper.

In any event, expect to see a dog similar like this roaming around FirstEnergy Stadium this fall and winter. 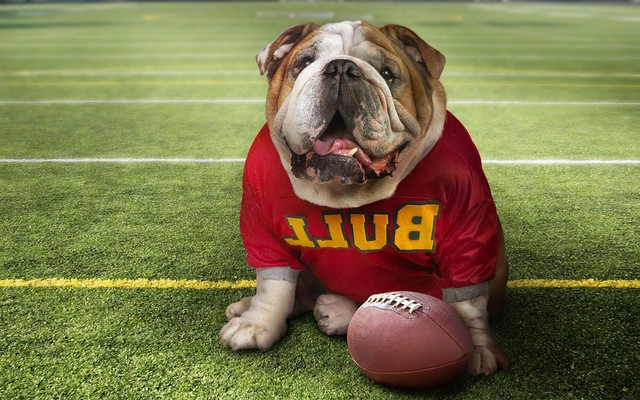 Or they could go with the young and cute look. In this case, the mascot might still be alive  when the Browns make the playoffs again. 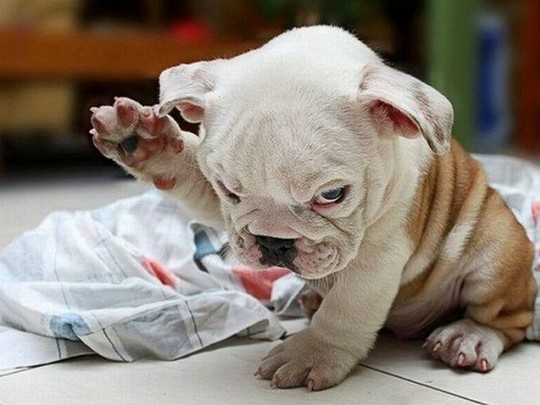 The mascot will be named “swagger” after Johnny Manziel…of course.

Browns VP of Marketing Kevin Griffin telling me that the Browns will unveil a LIVE bulldog mascot named "Swagger" this season.