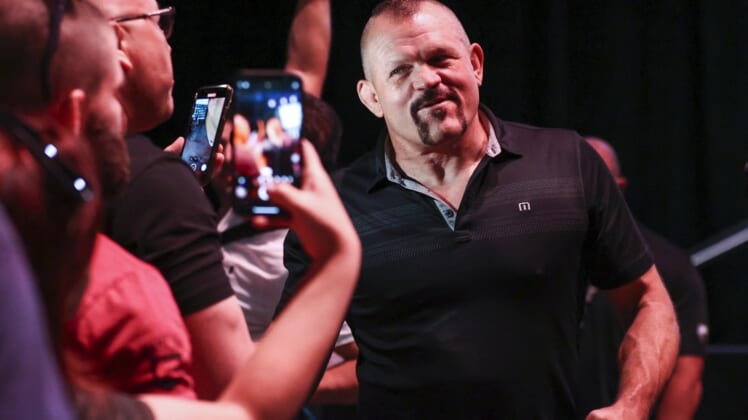 UFC Hall of Famer Chuck Liddell was in jail Monday on a misdemeanor domestic violence charge near Los Angeles.

Liddell, 51, was being held at the Malibu/Lost Hills Sheriff’s Station in Agoura Hills, Calif., and his bail was set at $20,000, according to the Los Angeles County Sheriff’s Department.

Sheriff’s deputies responded to a call at Liddell’s home “regarding a family disturbance,” according to a department statement. 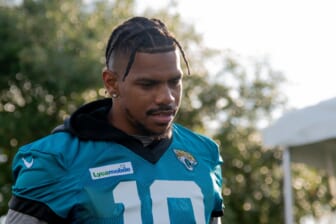 “Upon arrival deputies determined Chuck Liddell and his wife had been involved in a physical altercation,” the sheriff’s department said. “Mr. Liddell was arrested for domestic battery.”

Liddell is scheduled to appear in Los Angeles Superior Court in Van Nuys on Wednesday.

Known as “The Ice Man” during his MMA career, Liddell is widely credited with helping to bring the sport into the mainstream in the U.S.

He won the UFC light heavyweight title in 2005 with a knockout of Randy Couture. He retired with an overall MMA record of 21-9 with 13 knockouts. He was inducted into the UFC Hall of Fame in 2009.