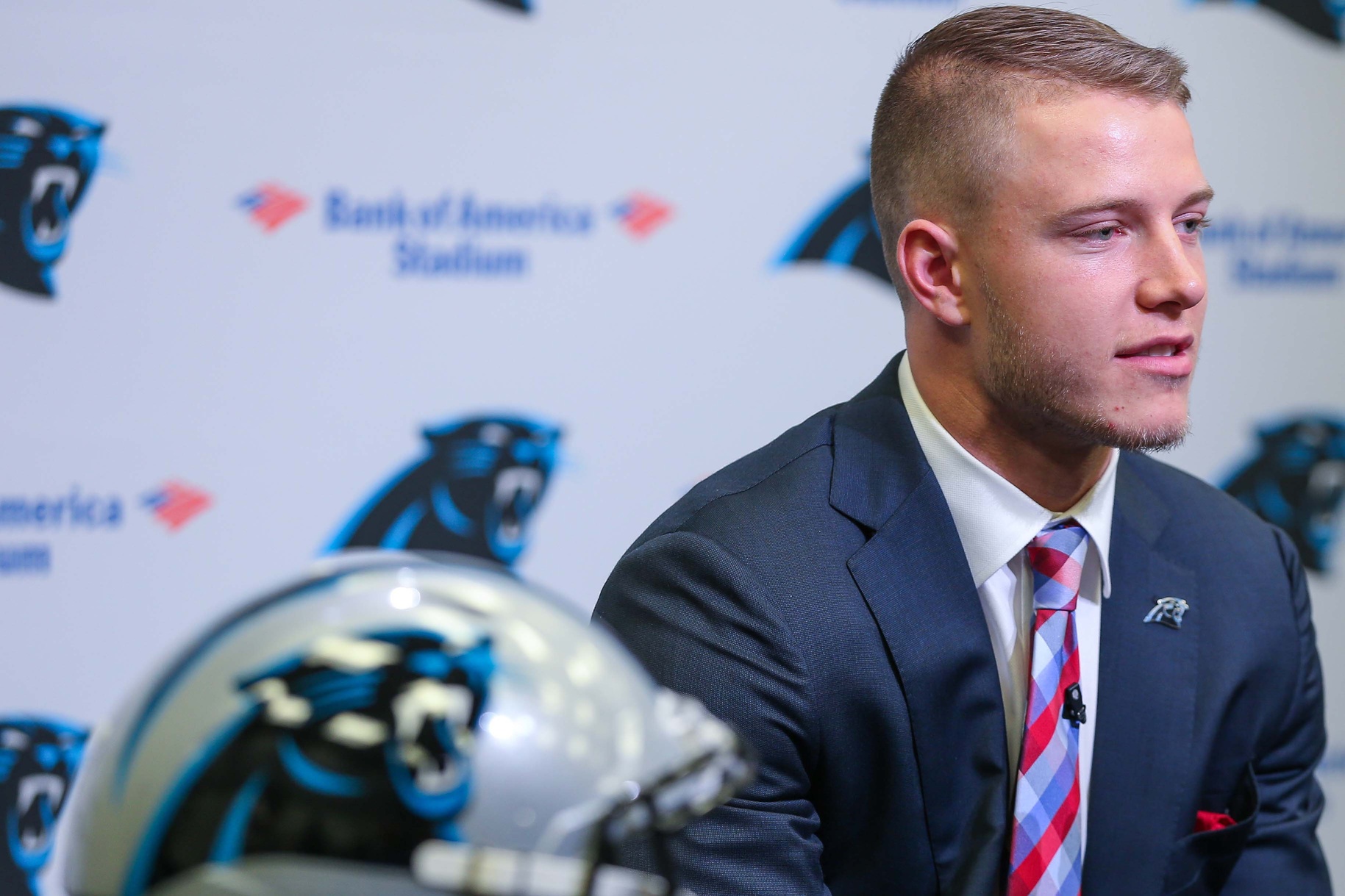 The Carolina Panthers did not mess around when it came to selecting running back Christian McCaffrey with pick No. 8 in the 2017 NFL Draft. They have also wasted little time getting McCaffrey signed to his rookie contract that consists of the following specifics.

The Panthers snared one of the top running back prospects when they drafted the multi-talented Stanford product. During his three years at Stanford, McCaffrey tallied 3,922 rushing yards for 21 touchdowns. He also caught 99 passes for a total of 1,206 yards and 10 touchdowns.

He makes for an excellent fresh pair of legs for the Panthers as running back Jonathan Stewart’s career winds down.

The fact that the Panthers guaranteed over half of McCaffrey’s salary to him means he will be relied upon very heavily starting from Day 1.