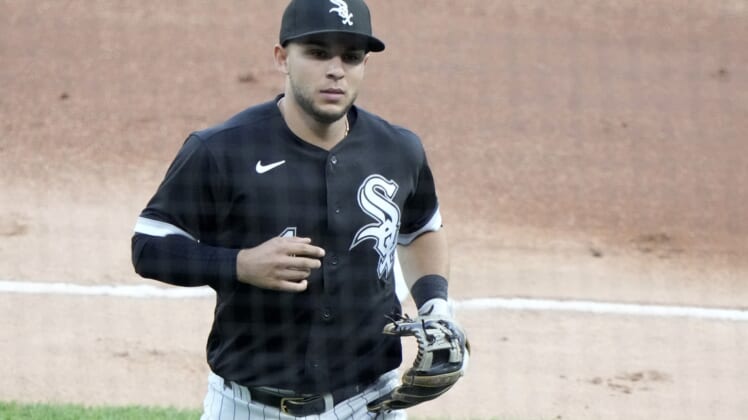 The team said Madrigal, 23, should be ready in time for spring training in 2022.

Madrigal made his MLB debut last season and batted .340 with three doubles and 11 RBIs in 29 games.

He had to be helped off the field on June 9 after trying to beat out a grounder in the seventh inning of a 6-2 loss to the Toronto Blue Jays.