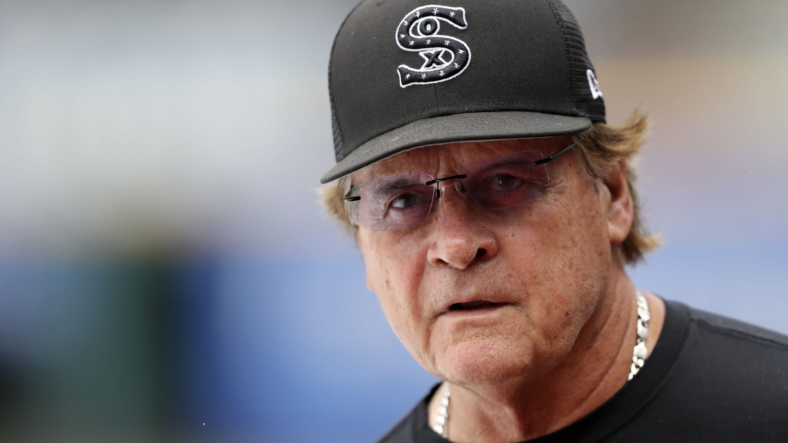 Chicago White Sox manager Tony La Russa will be away from the team indefinitely as he plans to visit a heart specialist for an unspecified medical issue.

On Wednesday afternoon, USA Today broke the news that the 77-year-old Hall-of-Famer would be sidelined for the foreseeable future with what was originally reported as an unspecified medical condition. However, soon after the first report, the outlet revealed new details from sources close to the situation.

La Russa missed yesterday’s White Sox game against the Kansas City Royals after reportedly visiting a Chicago area cardiologist who recommended the former Oakland Athletics and St. Louis Cardinals sit out that night’s matchup and get further tests done. He received those tests today and the results called for the intervention of a heart specialist.

Bench coach Miguel Cairo is expected to take over as interim manager during La Russa’s absence. As of now, there is no timetable on when the team’s manager will return to action in 2022. Next season will be the final year of his contract with the organization. 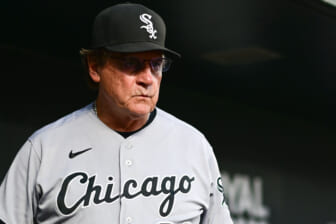 After winning the American League Central title in 2021 with a 93-69 record, the team was a favorite to repeat and go further in the playoffs in 2023. Unfortunately, the team is mired in a disappointing season and is currently in third place in the division with a 63-66 record. La Russa is already on the hot seat, and this new heart condition at such an advanced age could expedite the end of his run in Chicago.